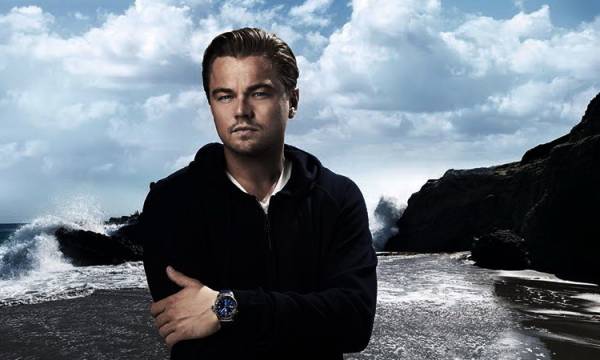 The funds will support projects creating large protected areas in the Pacific Islands and the Arctic, while also improving fisheries enforcement in Europe, the United States and Central America. DiCaprio’s contribution also supported the protection of threatened shark populations, created a large marine monument in remote Pacific waters of the United States, and advanced efforts to protect Antarctica.

“Oceans 5 is an exciting new platform for marine conservation. Working together with other philanthropists, we are making smarter, more impactful investments for the future of our planet,” said Leonardo DiCaprio. “The sad truth is that less than two per cent of our oceans are fully protected. We need to change that now. My Foundation supports Oceans 5 projects that are directly improving ocean health by stopping overfishing and creating marine reserves.”

Oceans 5 is a new model for collaborative philanthropy. Founded in 2011, the organization develops and supports projects involving multiple groups working toward significant ocean conservation objectives. Oceans 5 includes eight donors who share a common inspiration for results-oriented grantmaking. Over the past three years, the group has supported thirteen projects, providing tangible benefits for the world’s oceans and strengthening ocean conservation philanthropy.

DiCaprio’s grant will assist in the development of future initiatives and will directly support beneficiaries including:

1. A new coalition of four conservation groups, working to strengthen controls on illegal fishing in the European Union, the world’s largest seafood market;

2. A local organization in the Republic of Kiribati, working to implement the world’s fourth largest marine reserve, located in the Central Pacific;

3. A coalition of three organizations working to improve fisheries enforcement in Costa Rica, Panama, Colombia and Ecuador, including construction of a radar facility on Cocos Island;

4. A group of Cook Islanders working to create a marine park within a territory that is three times the size of California;