As crews continue to clean up the coasts affected by the Santa Barbara oil spill, we're learning more about the pipeline company's murky past.Transcript:Environmental experts continue to assess the damage from the oil spill in Santa Barbara, as crews work to cleanup parts of the California coast covered in crude. (Video via KGTV)"There going to try and get as much oil back out of the environment as they can," Chief Petty Officer David Mosley of the U.S. Coast Guard said.The off-shore pipeline's rupture was discovered Tuesday; crude oil funneled into a storm drain that runs into the Pacific Ocean. Since then, an estimated amount of up to 105,000 gallons of oil has spewed along about a nine-mile stretch of the California coast, staining rocks, beaches, ocean water and wildlife. (Video via KCBS)Environmental officials say they were able to rescue some animals, but others didn't make it out alive. "There have been a number of dead animals recovered and these include lobsters, kelp bass, which is a marine fish, and other marine invertebrates in the area," Mark Crossland of the California Department of Fish and Wildlife said.According to CNN, the director of operations for Plains All American Pipeline, the company responsible for the spill, says the pipeline was "well below its maximum operating capacity." They still don't know what caused the leak.The company's CEO expressed remorse for the accident, but Santa Barbara County's District Attorney told CBS she might take legal action against the owner."Animals have died and suffered. The kind of effect that this kind of oil will have will last a lifetime, and we want to hold whoever's responsible for this responsible," Santa Barbara County District Attorney Joyce Dudley said.Plains All American Pipeline by no means has a clean record. The company has quite a history of issues.In 2010, the company agreed to pay more than $3 million in fines and spend $41 million to upgrade its pipeline in a settlement with the Environmental Protection Agency and the Justice Department for its part in 10 oil sp 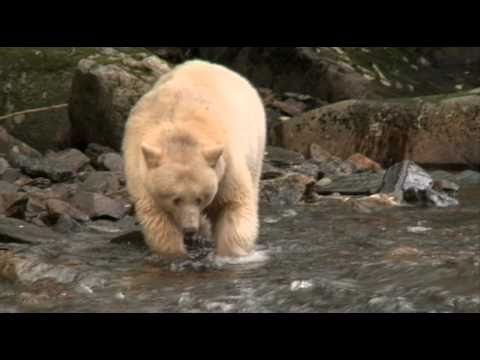 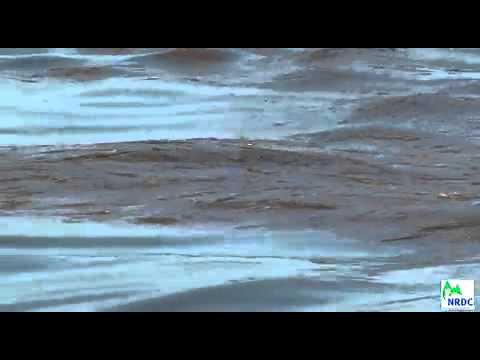 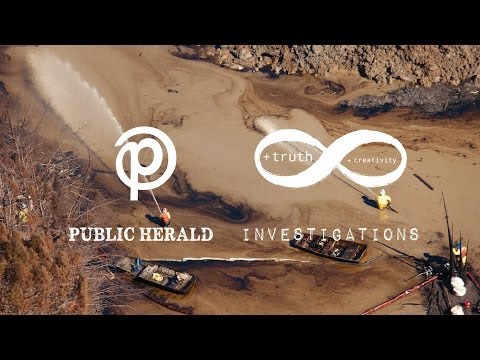