As more than 140 world leaders converge in Paris to try to reach an agreement to prevent irrevocable climate change, discontent is growing outside the conference halls among those who say what countries have pledged so far is not enough.The State of Emergency declared by French president François Hollande in the aftermath of the deadly Islamic State terror attacks in Paris means the long planned Paris Climate March is outlawed, along with all other protests during COP21. But even during this security lockdown, climate activists from around the world have traveled to Paris and are refusing to be silenced. VICE News follows activist collective Brandalism as it takes over key advertising spaces to highlight the links between consumerism, fossil fuel dependency and climate change. We meet young climate activists finding creative ways of circumventing the protest ban, and we’re on the scene at Place de la Republique as frustrated protesters get teargassed by police after defying the state of emergency rules. 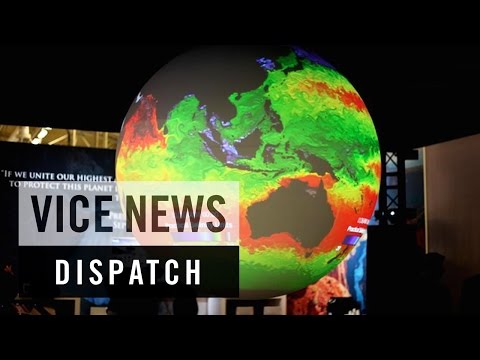 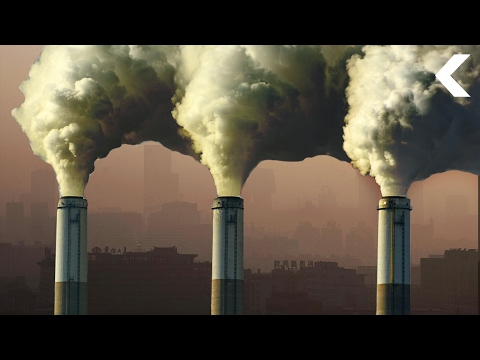