Posted by bensor on Tuesday, 01 January 2013 in Sustainable Development

1.Solar Engineer:  Whatever the future holds for the energy sector (and to say that it's a matter of dispute is an understatement), we should all remember one thing: nearly all the energy we use is ultimately solar in origin. The oil we extract is really a liquid battery of energy photosynthesized by ancient plants. It's pessimistic (and a bad bet) to assume that mankind won't, sooner or later, find a cleaner and more efficient way to capture that sunlight directly. 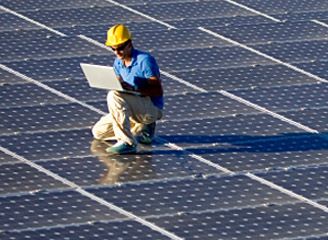 2.Sustainable Fisherman: Give a man a fish and he will eat for a day. Teach him to fish a little too well, with a worldwide fleet of ships, vast inescapable nets, and 21st-century technology, and you end up with a crisis. It's the "tragedy of the commons" in its purest form. Many of our most delectable seafood favorites are being fished nearly into oblivion and will face extinction shockingly soon if we don't make some intelligent collective decisions. 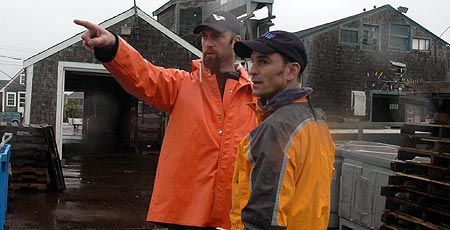 3.Virologist: Viruses are tricky little buggers. One of the simplest forms of life, if indeed they can be said to live at all, viruses are nonetheless (or perhaps consequently) some of the hardest illnesses to fight. Scientists are hard at work trying to understand and thwart such seemingly unstoppable microbes as Ebola, AIDS, West Nile, and even such hoary old classics as influenza and the common cold. 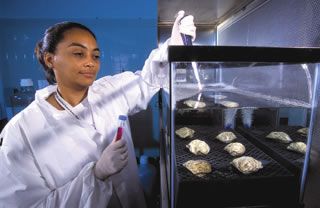 4.Social Worker: Think you've really got what it takes to be on the front lines, helping those who need it most? Are you possessed of uncommon patience, goodwill, and determination? It doesn't get much more world-savey than social work. You will work like crazy for little pay, and your heart will be broken over and over again by the world you witness, but once in a while, you will be rewarded with the knowledge that you helped change, or even save, someone's life. 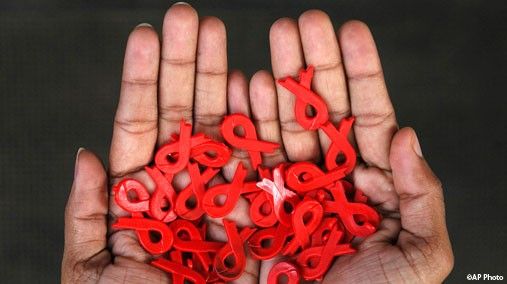 5.Seed Banker: The priceless importance of biodiversity has become clear to us, as we watch many of the world's species of plants and animals meet their end. In agriculture this risk takes on a special human significance, as mankind's dabbling "improves" crops (we've been genetic engineers for 10,000 years) but can ultimately homogenize them, leaving them vulnerable to disease and other problems. Seed banks aim to provide back-up copies of all the plants we use, in case of famine or global catastrophe. Though seed banks exist all over the world, the most impressive must be the Svalbard Global Seed Vault in Norway, where nearly a million varieties are stored under a mountain on a an island in the Arctic, just outside the world's northernmost town. 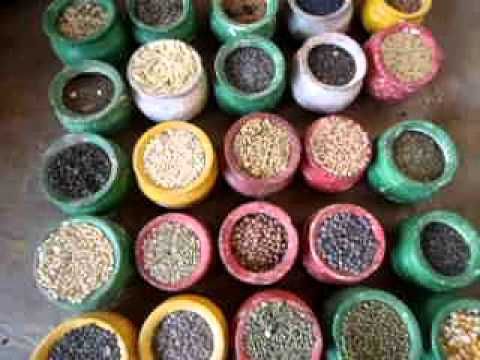 6.Asteroid Tracker: If you take a long enough view, space exploration will eventually become the only hope for humankind to survive. Sooner or later, one way or another, the Earth will die, so we'll need a back-up … like the seed vault but on a planetary scale. That doesn't count as "world-saving" so much as "world-leaving," unless you define "world" in terms of humanity, but it could be "world-finding" or "world-building." However, here is a NASA project of more immediate use to saving the world: keeping an eye on the solar system's many asteroids and comets, and figuring out what to do if they head our way. If you grew up with an Atari joystick in your hand or just really liked Armageddon for some reason, this is the calling for you. 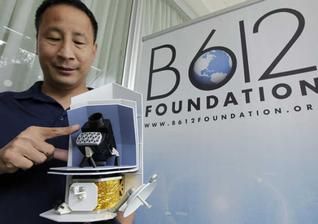 7.Seismologist: The science of earthquake prediction is becoming more exact and, even more importantly, faster. This can help us mitigate the toll of events such as the tsunamis that have wrought such grief in Asia the past several years. Incidentally, Volcanologist could just as easily have made the list. If you're ever looking for something to be paranoid about, just Google "supervolcano." 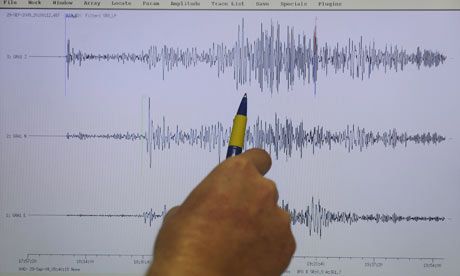 8.Park Ranger: Conservation matters, an insight that may have been new and radical over a century ago, coming from Teddy Roosevelt and John Muir, but we should accept it as obvious by now. Unfortunately, we can expect economic factors to increase pressure on governments to divest themselves of protected public land for energy and mineral extraction and other commercial uses. That would be a shame. National parks are some of our most valuable assets … and not all assets are for spending. 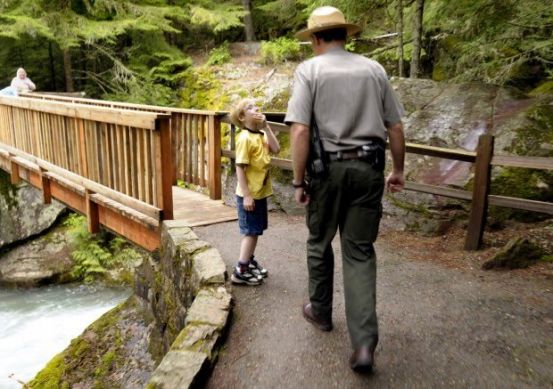 9.Nutritionist: People need to relearn how to eat. Our diets are costing us lives, years, happiness, and gazillions of dollars in medical expenses. Medical professionals and policymakers are increasingly looking to preemptive measures rather than extreme surgical interventions and silver-bullet cures. So consider helping out, as a dietitian or nutritionist. An ounce of prevention is worth a pound of cure (or of belly fat). 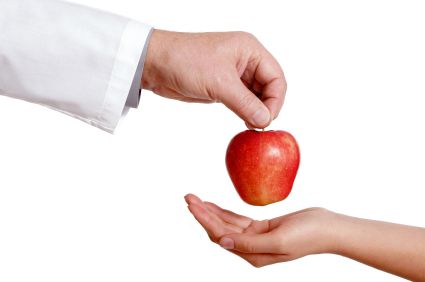 10.Nuclear Non-Proliferation Agent:  Outside of a meteor (or the worst-case scenario for runaway global warming), this is still how it's most likely to go down. The Manhattan Project unleashed a force that mankind still seems far too immature to control. Though miraculously the world survived the Cold War, we're not out of the woods yet, not by a long shot (as you've noticed if you've been watching the news from Iran and Israel). Most frighteningly of all, there are many "loose nukes" unaccounted for in the world. The unheralded bureaucrats working to keep track of them are true world-savers. 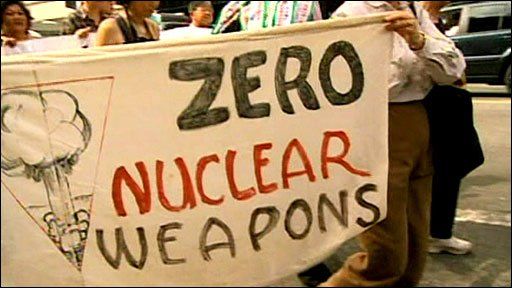