Posted by morgan on Friday, 18 October 2013 in General Environment 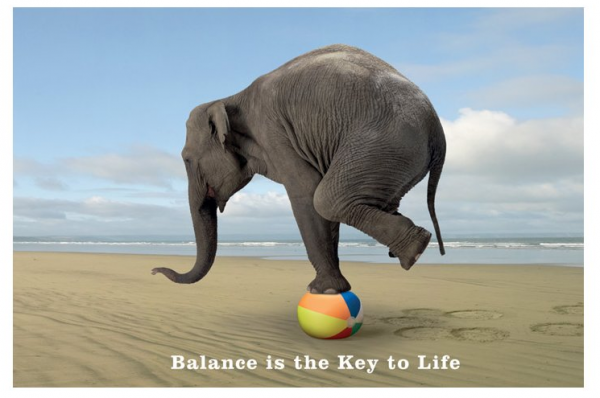 Over the last fifteen years, many US municipalities have set sustainability goals and implemented

policies and programs to achieve them. More recently, resilience has emerged as an additional goal of

some municipalities, particularly in the wake of extreme weather events like Hurricane Sandy and major

understanding and applying the concept of resilience. Senior staff at fourteen selected municipalities of

various regions and sizes were surveyed on their communities’ perceived risks and vulnerabilities, and

how these were being addressed. Five major conclusions were derived from the responses, some of

which run counter to the “conventional wisdom” on resilience:

1. While “resilience” is interpreted many ways, it is largely understood by these sustainability

leaders to have a scope greater than mere disaster preparedness. This stands in contrast to

increasingly in popular media and politics), where concerns about climate change and natural

2. Resilience-building is already regarded as an important part of these communities’ ability to

deliver services, although respondents ascribed different specific activities to it. This was

3. Lack of time and lack of resources are seen as the biggest barriers to resilience-building

actions, not necessarily a lack of public or government awareness. Budgetary constraints also

had a direct impact on the pace of adoption of relevant initiatives.

4. Citizen pressure is a major influence on resilience-building actions. Citizens understand the

need for greater resilience and want actions to enhance it.

5. Neither national nor local regulations are seen as significantly hindering community

resilience-building actions. Changes in local regulations are, in fact, pushing adoption of

These findings suggest that efforts to encourage resilience-building in all U.S. communities should:

leaders and stakeholders—who are already engaged in resilience-building.

 Recognize the value of local leadership and policymaking.