Posted by ep-admin on Monday, 02 December 2013 in Energy Efficiency

How IT is Leading the Way to Green Business 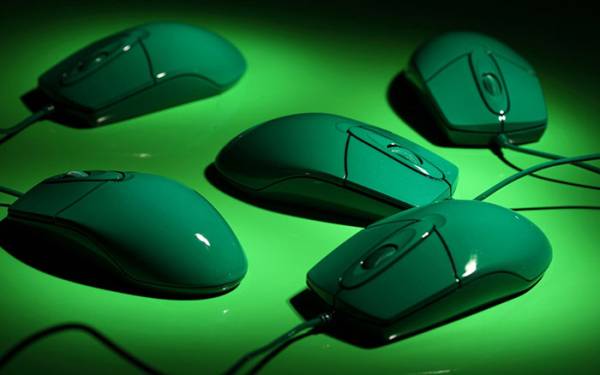 The secret is out: our gadgets and computers are using a ton of energy, driving fossil fuel consumption and increasing greenhouse gas emissions. Various reports in the past few years, including a couple high profile releases from the New York Times and Greenpeace, have called attention to the 30 Gigawatts used annually by data centers across the globe. But in reality, the companies building these data centers are revolutionizing business practices with a new focus on renewables and energy efficiency, doing more for the environment than any other industry.

Data centers store information that is accessed through computers, smart phones, and more. Every time you download an app or post to Facebook, you’re interfacing with a data center. Worldwide, data centers use more energy than all the homes in Italy, and more and more data is stored in them every day.

That adds up to a huge environmental impact. The NYT and Greenpeace were right to point out that data centers and the IT industry as a whole need to work on greening up their operations. However, compared to other industries, IT is making huge, public strides towards increased renewable energy investment, while simultaneously becoming more energy efficient.

Putting Money Where Their Plug...uh, Mouth, Is

Google, Apple, Facebook, and Microsoft have all built extremely efficient data centers in the last few years, many with direct solar or wind energy included. Apple owns the largest privately held solar array in the United States. Google is investing in rooftop solar power, wind, and other methods to the tune of $1 billion and 2 GW annually, which is more than their total usage. That’s in addition to the Renewable Energy Credits and Power Purchase Agreements that offset their actual energy use.

At smaller operators like Green House Data, large scale investments are out of the question, but it still makes smart business sense to build facilities that are extremely efficient while purchasing RECs to lower our carbon footprint.

These companies see the writing on the wall. They know that fossil fuels are limited and the power grid is unreliable. That’s why renewables aren’t just about tree hugging (not that there’s anything wrong with a solid tree embrace)—they’re smart business. Data centers have to pay for their energy use, so the lower their Power Usage Effectiveness (PUE), a rating describing how efficient a data center is, the less they have to spend on power for cooling and servers alike. The more renewables they have available, the cheaper and more reliable the power source.

Compared to most other industries, the billions of additional dollars invested in renewable energy and energy efficiency in the IT world is way ahead. The technology business is demonstrating how to make money, provide great service, innovate, and still drive growth in environmental responsibility. There’s hardly anyone else as self-aware of environmental impact.