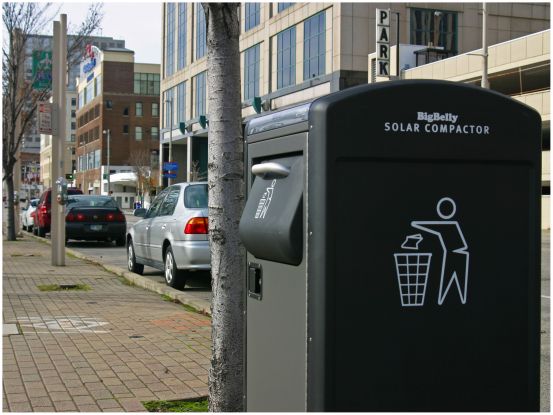 Environmental strategists have been talking about green cities for years. The hope of the future in terms of reducing the carbon footprint and negative ecological impact of the industrialized world lies in our ability to clean up our cities. Our major urban centers have the potential to do the most harm to the planet’s ecological sustainability. This of course stands to reason because most of the world’s population now lives in the major large cities around the world. It is for this fact also, however, that our biggest most hopeful impacts to cleaning up the environment lie in changes made to these urban landscapes. 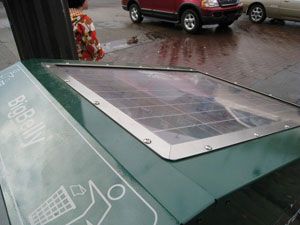 Over the years we have seen several new innovations to help make the concept of the “green city” a reality. From zero footprint buildings to rooftop gardening and urban hydroponics, inventors have been very active in designing new technologies and lifestyle approaches for creating a healthier, greener, more sustainable cityscape.

The latest invention in this happy line of green urban products is a solar powered trash can called BigBelly. BigBelly is an automated trash receptacle that acts as a traditional garbage can, recycle center and composter. BigBelly was invented by James Poss, head of what is now called BigBelly Solar in Needham Massachusetts. Mr. Poss hails from the green automotive industry – he previously worked at an MIT spin-off that creates electric vehicles called Spire Corp. – and found his inspiration for the BigBelly receptacles in the glut of garbage trucks on the streets of Massachusetts.