Bill Gates: A Real Superhero of Our Time 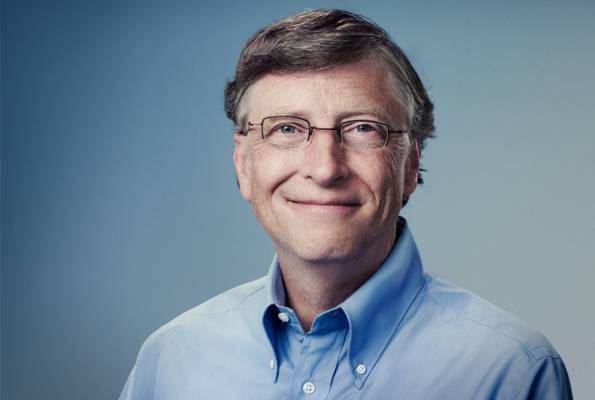 Who would have thought that a nineteen year old college dropout would become the world's richest man? Furthermore, who would have guessed that this same man would become the second largest philanthropist in history (only following behind Andrew Carnegie)? Bill Gates has given away over $30 billion so far. That is equal to the GDP of Paraguay in 2015, this man could buy a small country. Even though he does have a house worth $157 million and almost $80 billion in net worth, his spirit of philanthropy has inspired a new generation of givers and do-gooders. The Bill and Melinda Gates Foundation is currently crusading against polio (attempting to eradicate it for good).

This all points to something glaring about money and how we use it. Not to get all corny here, but I am about to be. According to Peter Parker's uncle, "with great power comes great responsibility". Without the ability to shoot spider webs out of our arms, although if you can I would love to know how you were able to do it, what can we possibly do to help change the world?: to be modern spider-men and spider-woman. I think Bill would answer this question by saying, "use your monetary super powers for good".

How come there is not a modern developed nation which champions the cultural idea that at a certain age we give away all that we have? Would that not be, considering you are wealthy, splendid? Imagine if by the age of seventy, instead of spending that 401K on a yacht and drinking Gin and Dubbonet while island hopping across the Bahamas, you lived a simple, self-sustainable life. This, my friends, is my idea of how to end world hunger. This, my friends, is my plan for peace. In the words of John Lennon, you may say I'm a dreamer, but I am not the only one: just ask Bill and Melinda Gates.