Posted by wally on Friday, 10 July 2015 in Energy Efficiency 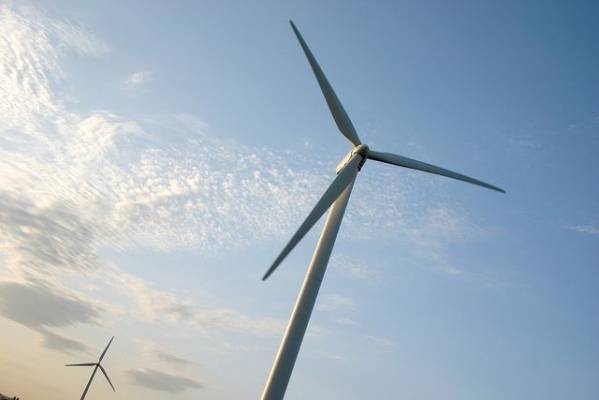 A dispute between the Tri-State Generation and Transmission Association and one of its Colorado electric cooperatives has opened the way for more renewable energy in rural communities.

At issue was whether the Delta-Montrose Electric Association could buy locally produced hydropower or had to hold to its Tri-State contract limiting local power generation.

The commission ruled that under federal energy law aimed at promoting alternative energy, a utility is obligated to negotiate rates and take the power from a qualified facility — even if, as in DMEA's case, it has other contracts for power supplies.

"The decision really levels the playing field for rural America for these facilities," said Justin Wilson, director of the Western Clean Energy Campaign.

Westminster-based Tri-State, a wholesale electric generator, has contracts with 44 co-op members in four states, including 18 in Colorado, requiring that they buy 95 percent of their electricity from Tri-State.

The hydro project would generate a tiny fraction of DMEA's power, according to Virginia Harmon, a co-op spokeswoman. But some cooperatives interested in more renewable energy, such as DMEA and the La Plata Electric Association, already have bumped up against the 95 percent requirement.

"It is a great victory for DMEA," Harmon said. "This is chance for more local energy and an opportunity for economic development."

Tri-State spokesman Lee Boughey said the company is "evaluating the ruling and its potential impacts."

This year, a committee of representatives from all 44 member co-ops reviewed and approved the standard Tri-State contract with the 95 percent purchase requirement, Boughey said.

"We are looking at changes to accommodate member cooperatives interested in additional renewable or distributed generation," Boughey said.

The hydroelectric project first proposed in 2012 by Percheron Power LLC, a Washington state small hydro developer, would tap the South Canal, near Montrose, for a 990-kilowatt plant.

In an affidavit to the FERC, Percheron said it and the U.S. Department of Energy have spent more than $1 million on the project.

"Across Colorado, there is interest in pursuing renewables, and the ruling expands the market," said Karl Kumli, a Boulder-based attorney representing Percheron.

The La Plata Electric Association has been interested in adding more renewable generation but has most of its 5 percent cap taken up by one plant that recycles heat from a gas plant to make electricity, said Jeff Berman, an association director.

"We keep bumping up against the limit," Berman said. "Our attorney and staff are reviewing the ruling. I guess we are going to have decisions to make in the future."

Oxbow Mining LLC, in Somerset, also wrote to the FERC in support of DMEA. Oxbow cited a project it has done with the Aspen Skiing Company and Holy Cross Energy, a co-op not in the Tri-State group.

The three-megawatt project captures methane gas from a mine to power electric turbines. In its letter to the FERC, Oxbow said the project could be expanded to 10 megawatts if there were enough customers.

"The ruling is an opening," said Jeff Ackermann, director of the Colorado Energy Office. "All cost-competitive qualifying facilities will now have a market."