Posted by sbctigg on Monday, 31 August 2015 in Air Quality 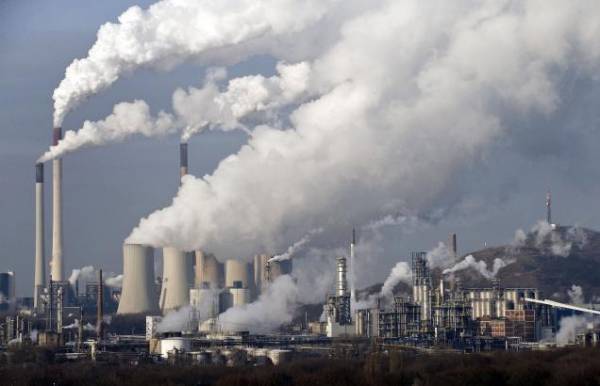 Particulate matter and NO2 air pollution are associated with increased risk of severe heart attacks despite being within European recommended levels, according to research presented at ESC Congress today by Dr Jean-Francois Argacha, a cardiologist at University Hospital Brussels (UZ Brussel-Vrije Universiteit Brussel), in Belgium.1

"Dramatic health consequences of air pollution were first described in Belgium in 1930 after the Meuse Valley fog," said Dr Argacha. "Nowadays, the World Health Organization (WHO) considers air pollution as one of the largest avoidable causes of mortality. Besides the pulmonary and carcinogenic effects of air pollution, exposition to air pollution has been associated with an increased risk in cardiovascular mortality."

"In addition to the long term consequences, more recent research suggests that acute exposure to air pollution may trigger some cardiovascular events such as strokes, heart failure or myocardial infarction (heart attack)," continued Dr Argacha. "Myocardial infarction covers a number of clinical conditions and the effect of pollution on these subsets is unknown."

The current study investigated the effect of short term exposure to air pollution on the risk of ST-segment elevation myocardial infarction (STEMI). This type of myocardial infarction has the worst prognosis and is caused by thrombotic occlusion of a coronary artery that damages the heart.

Ambient air pollution is a mixture of particulate matter (PM) and gaseous pollutants such as sulfur dioxide (SO2), nitric dioxide (NO2) and ozone (O3). Fine particle pollution, also called PM2.5, has the ability to reach the lower respiratory tract and carry a large amount of toxic compound into the body. PM2.5 and NO2 originate predominantly from the combustion of fossil fuels such as emissions from industrial plants or vehicles.