Posted by amir on Thursday, 26 April 2012 in Environmental Heroes 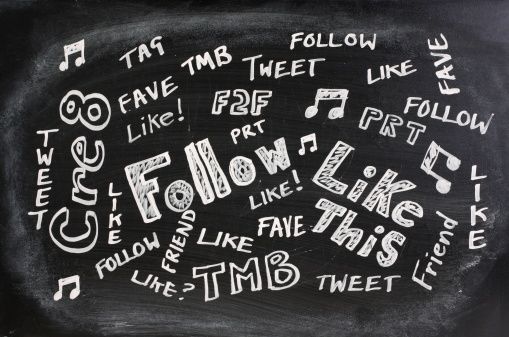 Love wildlife? Got Twitter? Then drop Craigslist founder Craig Newmark a message using the hashtag #Squirrels4Good. For every tweet, Newmark will donate $1 to the National Wildlife Federation, up to $5,000.
Newmark will also donate a dollar if you use the #Squirrels4Good hashtag on either his or NWF's Facebook pages and for every new follower he gets on Twitter.
Why squirrels and why wildlife? The San Francisco resident told Mashable.com that he usually works out of a home office, where his windows give him a good view of his "frequent squirrely visitors," which "remind me of a growing love of the natural world." In fact, Newmark shot this short video of a recent guest at his back deck:

Newmark was also inspired by the @common_squirrel Twitter feed, which reads like thoughts from your average neighborhood squirrel. Typical tweets: "jump jump jump jump jump" and "blink blink blink."
"Through social media, I became acquainted with @common_squirrel," Newmark told Mashable. "We share a love of the little critters and nature in general. It made for a great partnership to raise money for related causes and social media is the method of choice for us both."
The Internet pioneer announced his #Squirrels4Good campaign on Monday on his CraigConnects website, which discusses how technology can "give the voiceless a real voice and the powerless real power." Themes discussed on the site and supported by Newmark include open government, public diplomacy, consumer protection and journalism.
Newmark has also set up a squirrel board on Pinterest, where he hopes people will share their own squirrel photos, videos, quotes and stories.
Tagged in: Craig Newmark national wildlife federation raise money for wildlife saving wildlife