Posted by GreenDog on Tuesday, 09 March 2021 in Animals 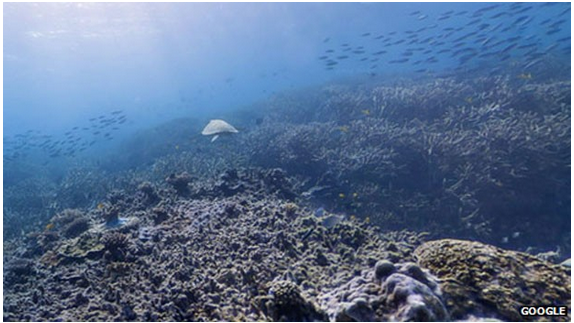 TOKYO » Scientists have discovered the ultimate case of regeneration: Some decapitated sea slugs can regrow hearts and whole new bodies.

This “wonder of nature,” reported in a biology journal on Monday, could eventually help scientists better understand and tackle regeneration of human tissue.

One day in the lab, biology researcher Sayaka Mitoh saw something bizarre: A sea slug had decapitated itself and the head kept on moving and living. Then a couple more did the same, according to a study in Current Biology.

So the doctoral student and Nara Women’s University aquatic ecology professor Yoichi Yusa tried it themselves, cutting the heads off 16 sea slugs. Six of the creatures started regeneration, with three succeeding and surviving. Two different species of Japanese sea slugs did this regeneration trick.

“We think that this is the most extreme case of autotomy,’’ Yusa said. “Some animals can autotomize their legs or appendages or tails, but no other animal shed their whole body.” — The Associated Press