Posted by bensor on Tuesday, 21 February 2012 in Oil Spill

The Effects of the BP Oil Spill on Animal Life 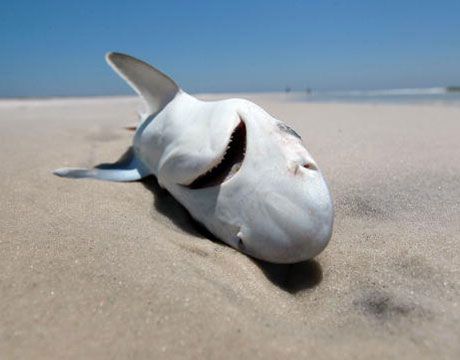 The BP Oil Spill that occurred in the Gulf of Mexico on April 20, 2010 has affected an incredible number of human lives, in various ways, but we must also consider the negative impacts of the BP Oil Spill on Animals as well. When animals are affected, human beings become affected as well. We are all a part of the same ecosystem.

Additionally, sea life in that area may not recover from the effects of the oil spill for many decades – if at all. Nobody knows how the sea itself will be affected, but it is believed that the ocean floor will change.

The Effects of the BP Oil Spill on Land Dwelling Animals

Land dwelling animals that live along the Gulf of Mexico coastline are also negatively affected by the BP Oil Spill. These animals feed in the gulf, swim in the gulf, and drink water from the gulf as well. They are breathing the vapors that are created from the oil spill, and ingesting the oil as well.

While this is all deadly to these animals, some species could be completely wiped out, especially since the oil spill occurred about the time that coastal animals would be mating and reproducing.

At this point, we have no idea as to how greatly we will be affected in terms of how animals are affected by the oil spill, but we are certain that there will be an effect. We also do not know how long we will feel these effects, or how long it will take to feel some of the effects.

While many people are working to get the oil stopped and the spill cleaned up, many more are working to discover how to reduce the negative effects that the BP Oil Spill will have on wildlife in the sea and on the land.