Posted by GreenDog on Wednesday, 20 April 2022 in Water Conservation 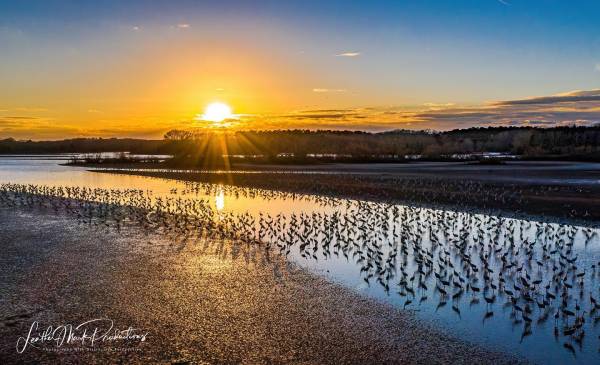 By The Associated Press

LINCOLN, NEB. » Nebraska lawmakers gave final approval Tuesday to a bill that would let the state build a canal in Colorado to divert water out of the South Platte River, a project steeped in fears about the Denver area’s growing water consumption.

Lawmakers passed the measure 42-4 and sent it to Republican Gov. Pete Ricketts, who is expected to sign it. The legislation will allow the Nebraska Department of Natural Resources to start work on the estimated $500 million canal. They’ve only approved $53.5 million in funding, however, which will force the department to seek more money next year to continue the project.

State officials have they’ll use the initial money for design work, permitting and purchase options to potentially buy land for the project in the future.

Ricketts announced the plan in January to invoke Nebraska’s right to construct the canal under the South Platte River Compact, a legally binding water-sharing agreement approved by Nebraska, Colorado and Congress in 1923.

Building the canal would give Nebraska the right to claim some of the water in late fall, winter and early spring and store it for use in drier times. Colorado has always fulfilled its obligation to provide at least 120 cubic feet per second of water during the summer irrigation season, but it has no such duty during the nonirrigation season.

Some Nebraska lawmakers have questioned whether the project is necessary.

A spokesman for Colorado Gov. Jared Polis has called the project “a badfaith attempt to undermine a century-long and successful compact between Colorado and Nebraska and a costly boondoggle for Nebraska taxpayers.”