Posted by plantitfilm on Tuesday, 09 August 2011 in Human Health

When you think about what constitutes a healthy meal, chances are you're not thinking of a burger and fries from your favorite fast food spot. However, a number of major fast food chains have recently taken the initiative to offer healthier menu options to kids -- including Burger King, McDonald's, and Subway. But it might make sense to look at the facts before you start feeding the kids Happy Meals four times a week. 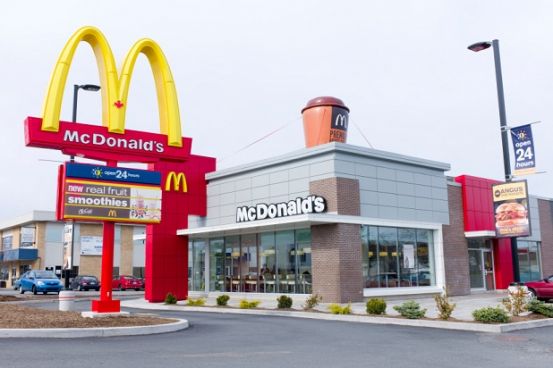 Hours spent seeking nested calorie counts on fast food websites and tallying nutritional information on Excel resulted in a ranked list of healthiest and unhealhiest kids' meals based on caloric value. To find out how the menus stack up, we calculated the calorie counts of every possible meal combination on each kids' menu and then averaged them. Subway tops the list as the healthiest with an average of 372 calories per meal and Dairy Queen rounds out the bunch as the unhealthiest with a whopping 737 calories on average.

Aside from the emphasis on cutting calories, it's interesting to look at the healthy "trends" popping up on menus. Most notably, sliced apples or apple "fries" with low-fat caramel dipping sauce is the side of choice on four out of the ten menus featured in this list. With the exception of Subway, the rest of the chains have either replaced a small order of French fries with fruit, or added it in as a featured option.

While a serving of apples is certainly better for you and less caloric than French fries, there are other areas that are less black and white. When it comes to drinks for example, many chains are now offering low-fat milk with their kids' meals as an alternative to juice or soft drinks. From a strictly caloric standpoint, milk is heavier than most small soft drinks across the board, however the added nutritional value that it offers for children outweighs the empty calories that soda provides.

So, before you buy into any hype about "healthy" fast food kids' menus you may want to check out the dirty truth about their calorie counts.