Posted by ep-admin on Thursday, 22 July 2010 in Transportation

Why can't the automobile industry get a handle on low-carbon cars? 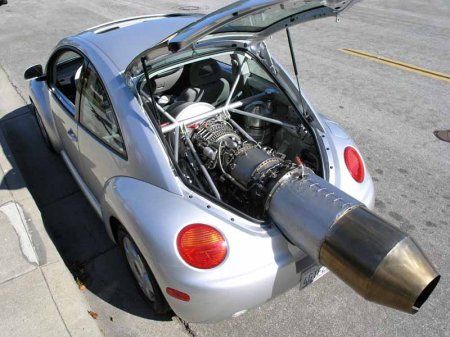 The answer's in the profit margins - which is why the credit crunch offers hope for the future, says Harriet Williams

Last summer, Friends of the Earth Europe parked an old-style 1948 VW Beetle next to the brand-new model in front of the European Parliament in Brussels.

The human genome has been sequenced and man has walked on the moon in between the building of these two cars, but as far as guzzling gas goes, time has stood still: the 1948 and 2008 Beetles both travel exactly the same distance on any given volume of petrol – 38 miles per gallon, to be precise.

As environmentalists accosted MEPs filing into Parliament to vote on minimum standards of fuel economy, a banner fluttering in the blue sky above asks, ‘60 years of progress?’

The energy efficiency of car design has actually taken great leaps forwards in the past decades. Leaner burn engine technologies such as direct fuel injection are now widespread. Friction and drag – two great enemies of fuel conservation – have been reduced through the use of lightweight materials such as carbon fibre, the development of lower-resistance tyres, plus thinner engine oils. Cumulatively, these modest improvements amount to a revolution in vehicle efficiency. So what has become of all this progress, if it is not being used to pack more miles to the...