Posted by ep-admin on Wednesday, 19 January 2011 in Animals

Australian Animals in Danger From Floods 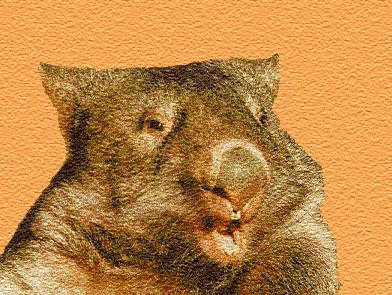 Wombats will have drowned, turtles won't breed and kangaroos will starve for lack of feed in the wake of Queensland's floods.

Pets aren't the only animals in danger from the state's flooding, and native wildlife will suffer serious long-term impacts, Robert Johnson, of the Australian Veterinary Association (AVA), said.

"Some species such as birds may be able to escape more easily than others but will be affected once they try to return to their preferred habitat," he said today.

"We expect that semiaquatic animals such as freshwater turtles and frogs will suffer greatly due to loss of habitat.

"For freshwater and marine turtles it is the breeding season, so numbers will be profoundly reduced as nests are destroyed."

"Large numbers of wombats and echidnas will have drowned in burrows," Dr Johnson said.

"A shortage of feed means that young macropods such as kangaroos and wallabies are likely to die over the next two months after being weakened from unusually high numbers of parasites."

Dr Johnson said he also expects there to be a large number of abandoned baby flying foxes, with their mums lacking the energy to feed them after rains washed the nectar from flowers.

He urged people to contact professionals rather than risk their lives trying to rescue a native animal.

"They should take special care when with venomous or aggressive animals. They should also to be aware of the risk of disease especially from things such as flying fox bites," Dr Johnson said.