Posted by Wolf on Tuesday, 05 April 2011 in Agriculture 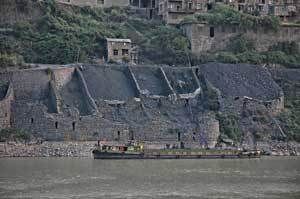 China Knowledge reported that China, the world largest coal producer may see its output of coking coal to reach 513 million tonnes in 2010.
The insiders estimated that the country demand for coking coal will hit 569 million tonnes this year and there will be 56 million tonnes of insufficiency between supply and demand.
The insiders said with rising demand for coking coal, China will see its exports of coking coal decline but imports of the material increase, adding that China and India are likely to replace Japan and South Korea as the world largest coking coal importer.
China coking coal imports are expected to growth 10% this year after surging 37.3% in 2010.
(Sourced from China Securities Journal)