Posted by EarthDude on Saturday, 23 February 2013 in Fossil Fuels

The External Costs Of Fossil Fuels Are Large 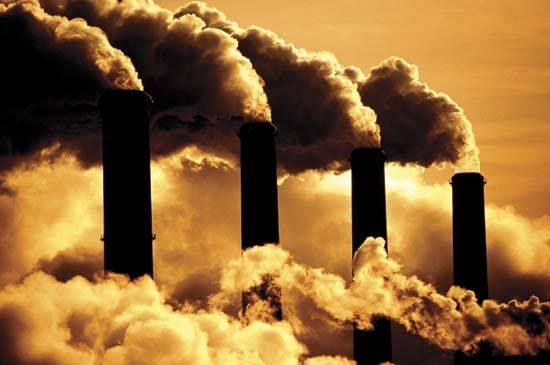 The following is the testimony of Daniel J. Weiss before the House Oversight Subcommittee on Energy Policy, Health Care, and Entitlements (PDF), reposted from the Center for American Progress Action Fund:
Chairman Lankford, Ranking Member Speier, and members of the Subcommittee, thank you for the opportunity to testify on “The Effects of Rising Energy Costs on American Families and Employers.”

When considering energy prices, there are three primary considerations.

When assessing the effects on rising energy costs, it is essential that this evaluation also include their external costs—and who pays them.
This includes the following expenses:

Expanding domestic oil production into protected lands and waters will not lower gasoline prices, even though the United States is already producing the most oil in 15 years

Conclusion
To protect American families and businesses from high energy prices, we must: