Posted by thatsenough on Saturday, 23 February 2013 in Mining 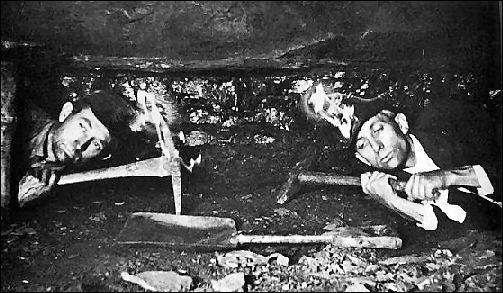 Researchers at Ohio State University have developed a method to convert coal to heat while capturing 99% of the carbon dioxide emissions.

"We found a way to release the heat without burning. We carefully control the chemical reaction so that the coal never burns — it is consumed chemically, and the carbon dioxide is entirely contained inside the reactor,” says Fan, who has led the initiative for more than a decade.

According to the US Environmental Protection Agency, coal-burning power plants produced about one-third of the country's carbon dioxide total in 2010, or about 2.3 billion metric tons.

For the next stage, a pilot plant is under construction at the US Department of Energy's National Carbon Capture Center in Alabama  and is set to begin operations late this year, which will produce 250 thermal kilowatts.