Posted by joeycello on Sunday, 12 May 2013 in Clean Water

Are you happy to drink recycled sewage water? 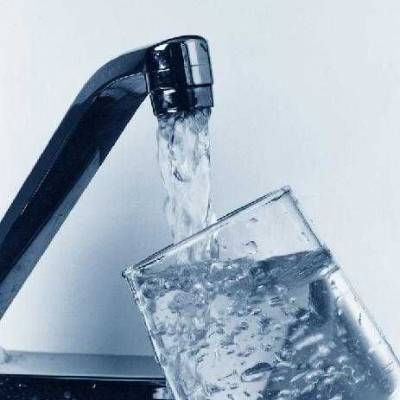 Thames Water has proposed this as one way of ensuring it can provide an adequate water supply for Londoners in the future. But could you stomach it?

So it turns out the water I – and other Londoners – have been drinking hasn't, in fact, been through the kidneys of at least seven other people as I always naively believed. But it could, if the public reaction to Thames Water's proposal to recycle its sewage water goes their way. "It's all about making sure there is enough water to go around, now and in the future," says Simon Evans, spokesman for the water company. "At the moment we supply 9 million people with water; by 2040, we predict we will be supplying 10.4 million people so we are going to need additional water."

In the next 10 years, fixing leaky pipes, installing water meters and encouraging people to get their 160 litres-a-day usage down to 150 litres should be adequate to meet demand, but after 2025, Thames Water believes more drastic measures will be needed. This could involve building new reservoirs, or transferring water from the Midlands, the north or parts of Wales. "The third [option] is wastewater reuse," says Evans.

Essentially, instead of allowing wastewater that has been treated in sewage works to go back into the river and flow into the sea, the company proposes to put that water upstream, where it would mix with river water and go into a drinking-water treatment works.

To a degree, this happens already (aside from the fact water has been "recycled" since its existence). "Oxford is upstream of Reading, and Reading is upstream of Windsor, and Windsor is upstream of London so there is some wastewater recycling that goes on naturally," says Evans, though he adds it is a tiny amount by the time it is diluted.

Is any of this a good idea? "We could get 30% of it [river water] being from sewage, and it may end up being closer to 50% at times," says Dr Andrew Singer, a microbiologist at the Centre for Ecology and Hydrology. "If there is no further treatment of the sewage before they inject it into the rivers, that could have implications for things that live in the river. The drinking water facility would have to be aware that they are starting off with so much more sewage – the pharmaceuticals in sewage are quite resistant to breaking down, so they would have to work that much harder to make sure the drinking water doesn't have these chemicals in it. It's a problem that can be solved by throwing money at it. Whether the rivers are any better off for it, you can look at it two ways – the river will have more water in it, which is a good thing, but the water is going to be from sewage effluent and that's more of an unknown."

Thames Water are testing public opinion. "The fact we're having this conversation a good 15 years before this would even happen is a good thing because people would get used to it," says Evans. "It's all about public perception, that's the main hurdle here."