Posted by plantitfilm on Wednesday, 28 August 2013 in Human Health

Fukushima radioactive plume to hit the US by 2014 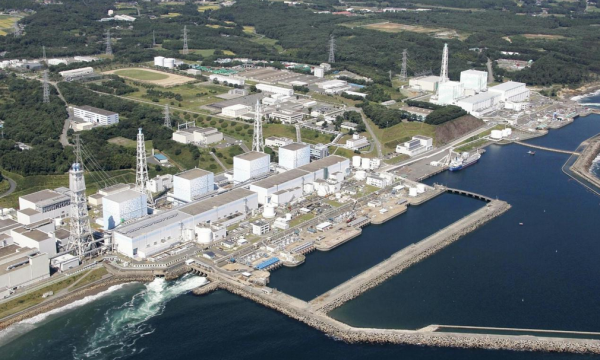 The radioactive stream of toxic fluids released during the 2011 Fukushima nuclear plant disaster will reach the West Coast of the US by March 2014, but a paper published in the October 2013 edition of the journal Deep-Sea Research says it’s unlikely to be harmful.

The authors tracked the radiation’s path using a range of ocean simulations, which allowed them to identify where it would likely travel through the world's oceans in the next decade.

They came to the conclusion that most radioactive materials will stay in the North Pacific, with very little crossing south of the Equator in the next 10 years. But over a number of decades, a measurable yet harmless signature of the radiation will spread into other ocean basins, particularly the Indian and South Pacific oceans.

Only last week, Japan’s nuclear watchdog declared the radioactive water leak at the crippled plant had reached a rank-three, which is the highest level in two years. The news came a day after plant operator Tokyo Electric Power Company (TEPCO) acknowledged that about 300 tonnes of radioactive water had leaked from one of the tanks that hold water used to cool the reactors.

Experts believe the plant will stay susceptible to failures for years, while the work of dismantling and cleaning up the damaged reactors is expected to take decades.