Posted by thatsenough on Sunday, 29 September 2013 in Population 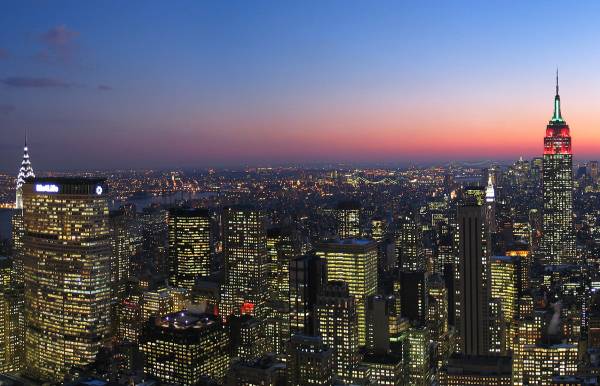 Alan Weisman, bestselling author of "The World Without Us," tackles the world's exploding human population in his new book, "Countdown."

Today, as the United Nations' Intergovernmental Panel on Climate Change releases its latest megareport, averring a 95 percent certainty that humans are heating up the planet, there's an unavoidable subtext: The growing number of humans on the planet in the first place.

The figures, after all, are staggering: In 1900, there were just 1.65 billion of us; now, there are 7.2 billion. That's more than two doublings, and the next billion-human increase is expected to occur over the short space of just 12 years. According to projections, meanwhile, by 2050 the Earth will be home to some 9.6 billion people, all living on the same rock, all at once.

So why not talk more about population, and treat it as a serious issue? It's a topic that Mother Jones has tackled directly in the past, because taboos notwithstanding, it's a topic that just won't go away.

The bestselling environmental journalist Alan Weisman agrees. In this episode of Inquiring Minds (click above to stream audio), he explains why, following on his 2007 smash hit The World Without Us, he too decided to centrally take on the issue of human population in his just-published new book book Countdown: Our Last, Best Hope for a Future on Earth?

"Population is a loaded topic, and people who otherwise know better, great environmentalists, often times are very, very timid about going there," Weisman explains on the podcast. "And I decided as a journalist, I should go there, and find out, is it really a problem, and if so, is there anything acceptable that we can do about it?"