Posted by ekeith on Thursday, 17 April 2014 in General Environment 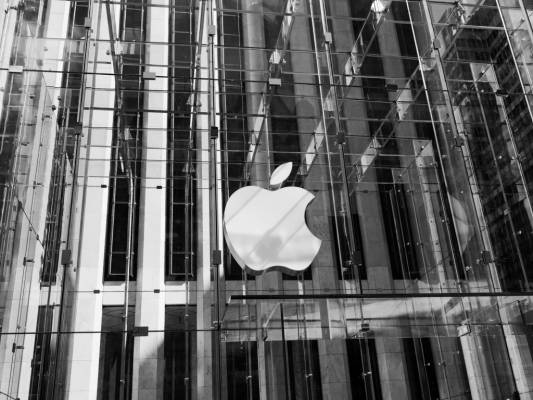 Apple’s brick-and-mortar stores in the United States and around the world will celebrate the upcoming Earth Day next Tuesday, April 22. According to a new report Thursday, Apple’s Cupertino, California campus will also join the celebration with a major internal event on April 22 focused on 2014 Earth Day.

This year’s Earth Day, prefixed with Green Cities, is focused on environment-friendly buildings, transportation and cities. Apple Stores will change their logo color to green to mark the occasion. More info right after the break…

According to Mark Gurman of 9to5Mac, employees of certain Apple retail stores will be given new Earth Day T-shirts to wear on April 22, according to multiple Apple employees who spoke to the blogger.

Apple will be honoring Earth Day in its retail stores across the world by covering the Apple Store logos with green. There have also been indications that employees of some stores will be given new Earth Day shirts to wear on April 22.

As for Apple’s main campus, employees say that a large-scale internal event will be held in the afternoon of April 22 and the likely focus is Earth Day.

In a similar vein, the company observed the World AIDS day by changing its logo in retail stores to a red color.

Back in 2006, the iPhone maker celebrated Earth Day by launching a computer take-back program, an expansion of the firm’s ongoing recycling program, where US customers who bought a new Mac from Apple received free shipping and environmentally friendly disposal of their old computer.