Posted by tvernile on Wednesday, 30 April 2014 in Air Quality 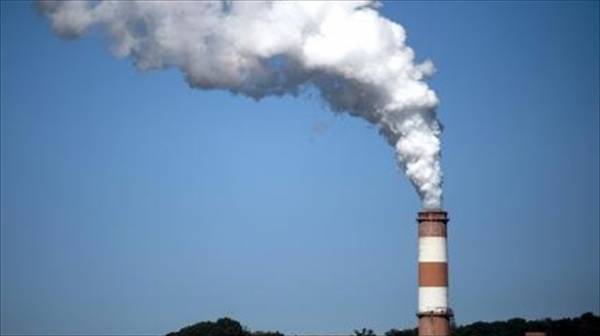 From NPR News, this is ALL THINGS CONSIDERED. I'm Robert Siegel. Some communities are unlucky recipients of air pollution that blows in from other states and today, those areas got good news by way of a Supreme Court ruling. It revives a major air pollution rule that was knocked down by a lower court. NPR's Elizabeth Shogren reports it's another big victory for the Environmental Protection Agency.

ELIZABETH SHOGREN. BYLINE: The EPA, three years ago, required coal-fired power plants in more than two dozen states in the Midwest and East to cut the pollution that they send to communities in other states. But a federal court swiftly blocked the rule and later said the EPA had erred in drafting it. Today, the Supreme Court sided with the EPA to the delight of Gina McCarthy who heads the agency.

GINA MCCARTHY: When the majority of the Supreme Court says that the approach you took is permissible, workable and equitable, you call that a home run in my book.

BYLINE: But McCarthy acknowledges that the rule will not immediately be reinstated. The Supreme Court sent it back to the lower court to hammer out the details. What the rule would do is require power plants to reduce pollution if they are making the air in another state dirty. Environmentalists and public health advocates are celebrating.

BYLINE: John Walke is a lawyer for the Natural Resources Defense Fund.

WALKE: We've had two of the biggest court victories upholding clean air health safeguards by EPA in history of the agency, both handed down in the past two weeks.

BYLINE: The first endorsed an EPA rule that will flash Mercury and other toxic air pollutants from coal-fired power plant. Today's decision concerns a complicated problem. Air pollution can flow several hundred miles. Russell Dickerson knows this well. He's a professor of atmospheric science at the University of Maryland. He flies in a small plane to sample polluted air.

RUSSELL DICKERSON: We uniformly see the air entering Washington and Baltimore's air shed already above the limit that the EPA sets.

BYLINE: He says emissions from power plants transform into unhealthy smog and smut as they travel.

DICKERSON: Big power plants along the Ohio River Valley aren't too bad for Pittsburgh, but by the time that air reaches Baltimore or Philadelphia, the smog has had a chance to cook and air quality has become dangerous.

BYLINE: Some companies say they're disappointed by today's ruling, but industry lawyer Scott Siegel says it leaves some wiggle room for states if the rule is too expensive.

SCOTT SIEGEL: The court very explicitly says the states are still able to come back and seek further relief.