Posted by tvernile on Wednesday, 04 June 2014 in Sustainable Development

Cleaning the Air with Roof Tiles 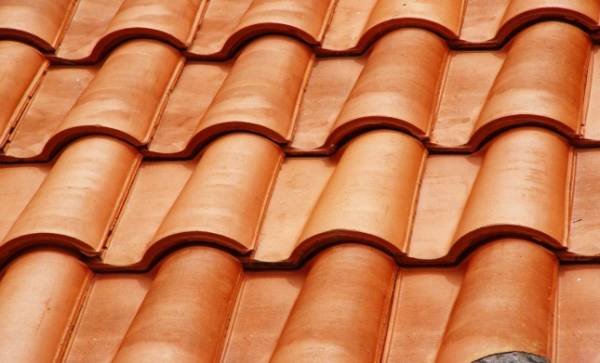 RIVERSIDE, Calif. (www.ucr.edu) — A team of University of California, Riverside’s Bourns College of Engineering students created a roof tile coating that when applied to an average-sized residential roof breaks down the same amount of smog-causing nitrogen oxides per year as a car driven 11,000 miles.

They calculated 21 tons of nitrogen oxides would be eliminated daily if tiles on one million roofs were coated with their titanium dioxide mixture. They also calculated it would cost only about $5 for enough titanium dioxide to coat an average-sized residential roof.

That would have a significant impact in Southern California, where 500 tons of nitrogen oxides are emitted daily in the South Coast Air Quality Management District coverage area, which includes all of Orange County and the urban portions of Los Angeles, Riverside and San Bernardino counties.

A UC Riverside student team who worked on the project last year received $15,000 as a phase one winner of EPA’s P3 (People, Prosperity and the Planet) competition. That team consisted of William Lichtenberg, Duc Nguyen, Calvin Cao, Vincent Chen and Espinoza (an undergraduate then who is now a graduate student at UC Riverside).

Both teams were advised by David Cocker, a professor of chemical and environmental engineering, andKawai Tam, a lecturer at the Bourns College of Engineering.

Nitrogen oxides are formed when certain fuels are burned at high temperatures. Nitrogen oxides then react with volatile organic compounds in the presence of sunlight to create smog.

Currently, there are other roofing tiles on the market that help reduce pollution from nitrogen oxides. However, there is little data about claims that they reduce smog.

The students set out to change that. They coated two identical off-the-shelf clay tiles with different amounts of titanium dioxide, a common compound found in everything from paint to food to cosmetics. The tiles were then placed inside a miniature atmospheric chamber that the students built out of wood, Teflon and PVC piping.

They found the titanium dioxide coated tiles removed between 88 percent and 97 percent of the nitrogen oxides. They also found there wasn’t much of a difference in nitrogen oxide removal when different amounts of the coating were applied, despite one having about 12 times as much titanium dioxide coating. There wasn’t much of a difference because surface area, not the amount of coating, is the important factor.

For example, they want to see what happens when they add their titanium dioxide to exterior paint. They are also considering looking at applying the coating to concrete, walls or dividers along freeways. Other questions include how long the coating will last when applied and what impact changing the color of coating, which is currently white, would have.