Posted by grant on Thursday, 10 July 2014 in Sustainable Development

California's Climate Revolution Could It Change the National 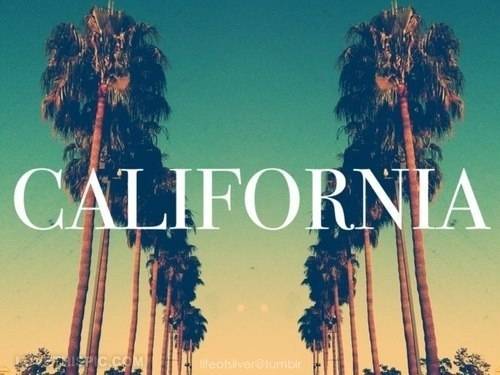 Largely under the radar of national and even local media, California has begun a quiet revolution in climate policy that could change the whole national conversation about curbing global warming.

Advocates of strong climate change policies have had an immense political challenge that goes far beyond debunking the antiscientific rants of global warming deniers. That political dilemma was summed up in a May 20 New York magazine article by Jonathan Chait, who contrasted the politics of climate change with another recent controversy:

The grimmest contrast between power-plant regulation and health care is that regulating carbon emissions creates almost no winners. There will be no equivalent of the millions of people newly granted access to medical care, no heartwarming stories of long-suffering patients seeing a doctor for the first time in years. Climate regulation doesn't create a benefit. It doesn't even prevent a loss. Its only goal is to mitigate the extent of the damage.

Until now, that's been mostly true. The costs of converting from fossil fuels to less polluting forms of energy are real and short-term, but the benefits have been more distant and harder to see. A lot of those benefits, even in the best-case scenario, involve things that won't happen: droughts that don't occur, coastal cities not flooded because sea levels don't rise as much as they might, etc.

And that's what California is beginning to change. California's climate policy is about to bring real benefits -- not in distant decades but starting this year -- to our state's cities, towns and rural areas, including economically disadvantaged communities with the worst pollution.

California began tackling climate change in 2006 with law called AB 32, the Global Warming Solutions Act, committing the state to curbing greenhouse gas emissions. To carry out this objective, California began charging polluters for their carbon emissions under a cap-and-trade system. Those carbon auctions are starting to produce serious money: $872 million from the Greenhouse Gas Reduction Fund in this year's budget alone, a number that will only increase over time. That money, all from fees paid by polluters, can now be harnessed to do real good.

AB 32 contained general language indicating that the benefits from climate change policies should reach disadvantaged communities. Advocates like my colleague Vien Truong helped put teeth into that provision by successfully lobbying for followup legislation, SB 535, guaranteeing that 25 percent of Greenhouse Gas Reduction Fund moneys go to projects benefiting disadvantaged communities, with a minimum of 10 percent going to projects actually located within those communities.

That money, $218 million this year alone, will now start flowing to projects that will do real good in neighborhoods that have too often been neglected -- or worse, used as environmental dumping grounds where politicians thought it was safe to locate freeways, oil refineries and other polluting facilities that affluent communities didn't want in their back yards. The money will help low-income families make their homes more energy efficient, improve public transit and create affordable housing close to transit.

These investments will save consumers money, clean the air, and -- perhaps most important -- create thousands of new jobs. And many of those jobs will be in areas where the unemployment rate is still in double digits and the economic recovery feels like a figment of someone's imagination.

These investments, which will only grow as proceeds from California's carbon auctions continue to roll in, will begin to demolish claims from the fossil fuel industry that we can't afford to address climate change. And they can start to change the grim political calculus that Chait warned about. California is showing that efforts to stop global warming are a net plus -- not in the distant future but here and now -- cleaning the air, helping families and creating good jobs in communities that urgently need them.