Posted by Wolf on Thursday, 18 September 2014 in Environmental Heroes 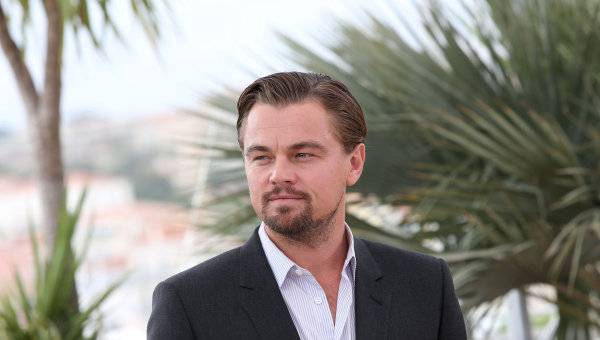 "I feel a moral obligation to speak out at this key moment in human history — it is a moment for action," says the actor in addressing climate change

Leonardo DiCaprio has been tapped by the United Nations to be honored with the title of Messenger of Peace, and the actor has been asked to speak on Sept. 23 at the U.N. Climate Summit to address the topic of climate change, the international organization announced on Tuesday.

“It’s an honor to accept the role of U.N. Messenger of Peace on Climate Change and to support the Secretary General in his efforts to address one of the most important issues we face as a global community,” said DiCaprio in a statement. “I feel a moral obligation to speak out at this key moment in human history — it is a moment for action. How we respond to the climate crisis in the coming years will likely determine the fate of humanity and our planet.”

Climate change may be the political topic most closely associated with the Wolf of Wall Street actor, who has regularly made headlines for his commitments to addressing the issue.

In February, DiCaprio pledged a donation of $3 million to marine conservation and followed with an additional $7 million pledge several months later. On Sept. 21, two days before the U.N. Climate Summit in New York, the Clinton Foundation will honor the actor for his committed environmentalism during a Manhattan gala event featuring Bill Clinton, Hillary Clinton and Chelsea Clinton.

Other Hollywood industry notables who have been given the Messenger of Peace title by the U.N. in recent years include Edward Norton, Michael Douglas, Charlize Theron, George Clooney and Stevie Wonder.

"United Nations Messengers of Peace/Goodwill Ambassadors are distinguished individuals, carefully selected from the fields of art, literature, science, entertainment, sports or other fields of public life, who have agreed to help focus worldwide attention on the work of the United Nations," reads the statement on the U.N. website that explains the selection process.