Posted by jonehopp on Monday, 06 October 2014 in Population 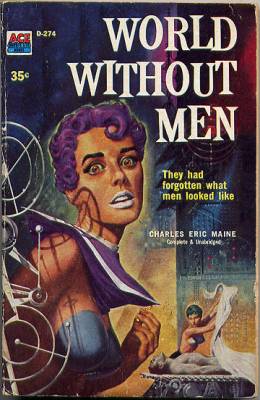 Climate change could affect the ratio of human males to human females that are born in some countries, a new study from Japan suggests. The researchers found that male fetuses may be particularly vulnerable to the effects of climate change.

Since the 1970s, temperature fluctuations from the norm have become more common in Japan, and at the same time there has been an increase in the deaths of male fetuses, relative to the number of deaths of female fetuses in that country, according to the study.