Posted by plantitfilm on Thursday, 13 November 2014 in Climate Change

Everything You Need to Know about the U.S.–China Climate Change Agreement 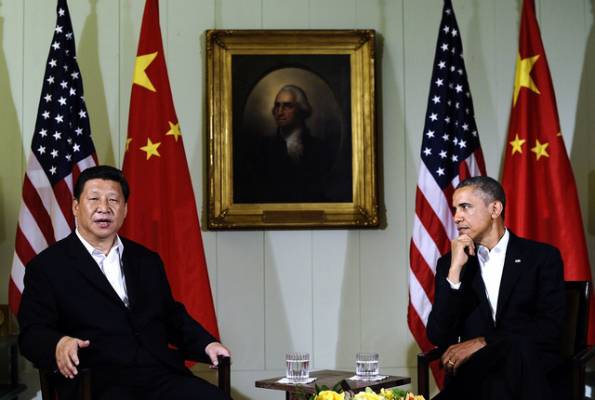 The presidents of the world's two most polluting nations agree: something should be done about climate change. And they're just the leaders to do it, per the terms of what President Barack Obama called a "historic agreement" announced November 12 between the U.S. and China. Although neither country has plans to stop burning coal or oil in the near future, both countries now have commitments to reduce the greenhouse gases that result.

"As the world's two largest economies, energy consumers and emitters of greenhouse gases, we have a special responsibility to lead the global effort against climate change," said Obama in a joint press conference with President Xi Jinping, wrapping up a visit to Beijing that included the joint effort on climate change.

The U.S. will double the speed of its current pollution reduction trajectory, which has seen carbon dioxide emissions fall roughly 10 percent below 2005 levels to date. The country will now aim to reduce greenhouse gas emissions 26 to 28 percent below 2005 levels by 2025. That's in addition to the 17 percent reduction below 2005 levels due by 2020 and shows the kind of five-year planning the U.S. would like to see adopted in international plans to combat climate change. In other words, ever-increasing ambition in reduction targets delivered every five years. "This is an ambitious goal, but it is an achievable goal," Obama said. "It puts us on a path to achieving the deep emissions reductions by advanced economies that the scientific community says is necessary to prevent the most catastrophic effects of climate change."