The Peruvian Amazon Was Hit by Two Major Oil Spills 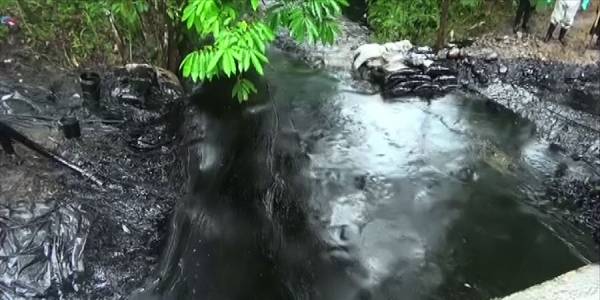 A ruptured pipeline has caused two oil spills that are wreaking havoc in the Peruvian Amazon.

According to Fox Latino, between 2,000 and 3,000 barrels of crude oil has spilled from a pipeline operated by Petroperu into the Amazon River.

Peru’s General Directorate of Environmental Health has stated that the spill affected the Chiriaco and Marañon rivers when the North Peruvian Pipeline first ruptured on January 25th.

It took three days before the pipeline was fixed.

A week later, a second spilled occurred in the Datem del Marañon province.

The government has declared a water quality emergency that will last for 90 days.

“We can’t be uncertain that in any day there can be a rupture. There must be maintenance and vigilance of pipelines,” President Ollanta Humala told Peru21.

More than 250 people are working to clean up the areas that are affected by the oil spill.