Posted by wally on Wednesday, 27 April 2016 in Transportation

Volkswagen to Buy Back Cars 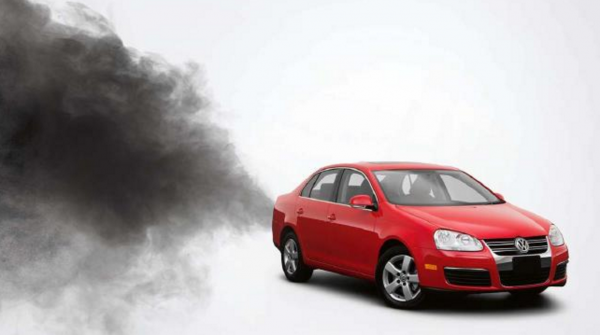 With only days to go before the deadline, Volkswagen AG (VW) and the U.S. government reached a partial settlement over how to deal with the automaker’s “dieselgate” emissions scandal.

Volkswagen agreed to fix or buy back some 500,000 vehicles caught up in the crisis. What wasn’t agreed upon is how much the company should pay in fines and compensation to consumers affected by the crisis.

Under the tentative agreement, VW will give the option of a fix or buy-back (at the company’s expense) to owners of affected 2.0-liter engine cars. Discussions are ongoing as to how to address Audi and Porsche 3.0-liter vehicles that also contain the illicit software. Kelley Blue Book estimated that the cost to buy back and fix affected vehicles could be around $7 billion, the New York Times reported.

In November, the California Air Resources Board (CARB) announced that VW included three emissions-control systems in its high-end Porsche and Audi models that it had not disclosed to authorities. One of them was the emissions software that was later implicated in the “dieselgate” scandal relating to VW 2.0 engines. Audi has been working with CARB officials in past months on how it can best address the issue.

Just how much VW will be required to spend on fixing vehicles, compensating owners and addressing penalties has not been released, pending final agreement of the plan. U.S. District Court Judge Charles Breyer, who is overseeing the complex negotiations, said this week that the agreement would include “substantial compensation.”

Germany’s Die Welt newspaper reported on Wednesday that affected U.S. car owners would get $5,000 in compensation as part of the deal, citing an unidentified source. But neither Volkswagen AG nor the court would confirm the information.

While government fines could amount to almost $20 billion, financial experts say they expect the penalties to be considerably lower, but they are still being worked out.

Volkswagen stock rose 6 percent today on the European market following the announcement of the deal, a sign of much-needed optimism by shareholders that VW may be able to emerge from the scandal.

The announcement brought relief in Canada, as well, after VW Canada said the U.S. agreement will also apply in places Vancouver and Toronto, where diesel cars amount to an estimated 20 percent of the car manufacturer’s Canadian sales. A VW spokesman said the U.S. agreement leads the way for similar arrangements for some 100,000 vehicles in Canada.

“Rest assured that what happens in the U.S. will be mirrored in Canada,” said Thomas Tetzlaff, a spokesman for VW Canada.

Meanwhile, lawyers representing thousands of car owners argue that the U.S. agreement should stand for all consumers worldwide.

“[German Volkswagen consumers] are the backbone of the company,” argued Julius Reiter, an attorney with the German firm Baum Reiter & Collegen. A final deal is still on hold in Europe.