Posted by gibby on Monday, 18 April 2016 in Transportation 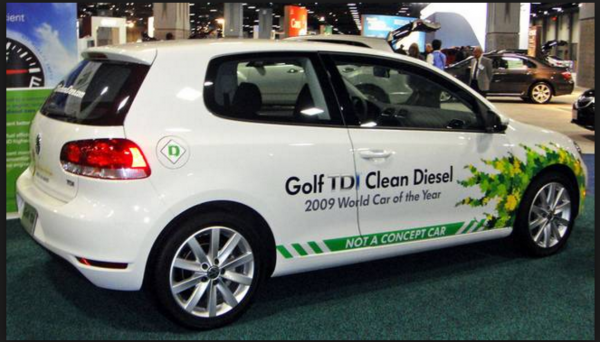 More than a thousand diesel cars have been caught without an essential pollution filter that traps deadly particles, according to government figures. But experts warn the rogue practice of removing the filters, which contributes to air pollution-related deaths, could be far more widespread.

Almost 29,000 people die prematurely each year in the UK owing to particle pollution, causing £15bn in health costs. Since 2009 diesel particulate filters(DPFs) have been compulsory in new diesel cars. But, particularly for cars driven in cities, the DPFs can become clogged and cause breakdowns.

Replacing DPFs usually costs more than a £1,000 and, as a result, many garages across the country offer to remove the filter completely for a few hundred pounds. Removing the filter is not illegal, but driving a car without a DPF is an offence and particle emissions from the exhaust pipe are likely to soar fivefold as a result.

In 2014, ministers said the “unacceptable” practice was “clearly detrimental to people’s health” and introduced a visual check into the MOT. This has caught 1,188 vehicles so far, according to figures given to the Guardian by the Department for Transport (DfT). 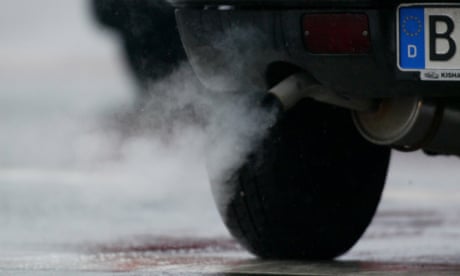 Diesel cars may be worse than petrol for carbon emissions, report claims

However, many garages offer to circumvent the visual check by, for example, by “discreetly cutting a small window in the top of the chamber, removing the internal filter before rewelding the window and refitting to the vehicle. This way the vehicle still appears to have a DPF fitted and … will have no affect on your MOT.” Garages also claim removing the DPF will increase power and fuel efficiency, with one promising “your engine will breathe again”.

Simon Birkett, director of Clean Air in London (CAL), said: “The thought of raw and carcinogenic diesel exhaust being spewed on to our high streets is terrifying. The diesel catastrophe, worsened by DPF removal, will affect the health of everyone in the UK.”

He added: “CAL estimates that tens of thousands and more likely hundreds of thousands of diesel vehicles have been tampered with in this way. As more and more vehicles come out of warranty and parts wear out, this problem will grow.”

Dave Garratt, chief executive at the Garage Equipment Association, said: “[DPF removal] has been going on for a long time and it is probably getting progressively worse. The biggest hole in the MOT is that they don’t really check it. [Visual inspection] does not actually tell you if there is a core in the canister. I’d guess there are a lot more out there.”

One garage owner, who has now stopped removing DPFs and did not want to be named, said: “We were inundated with vehicles with DPF problems. Removal was the quick fix.”

The roads minister, Andrew Jones, said: “We are fully committed to improving air quality and the new figures are proof that our common-sense changes to the MOT test are helping get hundreds of polluting vehicles off the road. We continue to tackle harmful vehicle emissions and are investigating ways to use the latest technology to further improve detection methods.”

The DfT has commissioned research on how existing or new technology can be used to detect DPF removal by measuring exhaust fumes. One possibility is adapting the use of the equipment that performs the current MOT smoke test to make it more sensitive. The findings may be implemented as part of changes to the Roadworthiness Directive, which sets the framework for MOT testing, and is scheduled to be introduced in the UK in 2017-18.

However, ministers face calls for more urgent action. “It is such a clear cut issue,” said Patrick Streeter, an elected councillor in the City of London Corporation, who has taken up the issue with the police. “They have to get out there and arrest these people. They need to raid the garages to collect the registration numbers [of the cars that have had DPF removed]. The pollution is absolutely terrible.”