Posted by kateregga on Wednesday, 24 June 2015 in General Environment 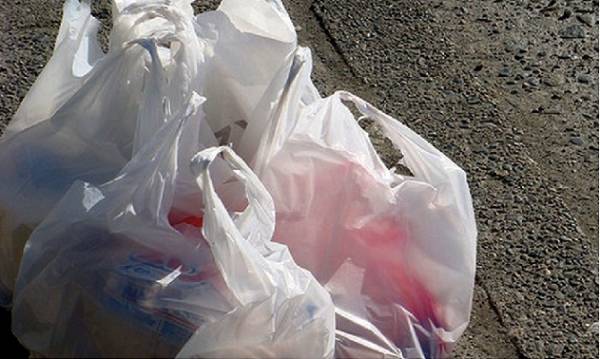 We all know that polythene bag creation was an accident by Hans von Pechmann in 1898 and its proper disposal never followed thereafter.  Over a trillion plastic bags are used every year which implies that about 2 million a used each minute. Over 100 billion plastic bags are used in the USA each year, which means 300 bags per person. In the European Union over 200 plastic bags are used individually per year, meaning about 100 billion bags per year across the European Union. Plastic bags where introduced in Uganda in the 1980’s, and it has been used with love for wholesalers, retailers and consumers. At one point during a political rally one legislator said “when he is office every Ugandan will be able to return home with a plastic bag full of goodies”. 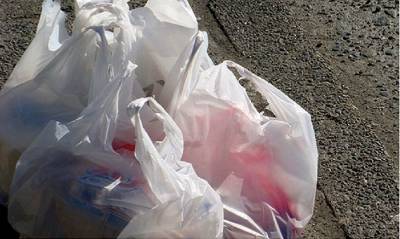 In a US research report, the plastic degrades very slowly in the seas into smaller particles called micro – plastic, young fish die from micro plastic which they cannot digest. Plastic bags in a breeding area block air and hence leading to suffocation of millions of young fish, and those which ingest the plastic are poisoned. Plastic is non – biodegradable which makes their disposal a problem, where they are disposed of they become breeding grounds for germs and pests. Plastic is light which means it can be blown from place to place by wind, leading to continuous littering of the environment.

In Uganda plastic bags are used as mobile toilets in slum areas, where they are thrown away after use.  Since plastic bags take a long time to decompose, they block penetration of water into the soil, affecting agricultural production. These plastic bags frequently clog the drainage systems leading to flooding during rainy seasons or heavy down pours. Through streams that feed Lake Victoria plastic bags are introduced into the lake, we envisage a danger of plastic blankets for those bags that don’t sink and settle down at the lake bed.

On Thursday 18th June, 2015 the government through its Minister of Information and National Guidance “Cabinet suspended the ban on plastic carrier bags until the consultation process with the stakeholders as directed by the president is concluded,” with instructions of plastic manufacturers to sensitize the public on plastic was management, put traceable codes to distinguish plastic from different industries and establish plastic collection centres.

As the political will is worked upon which is lacking, Ugandan government should look for and encourage other forms of packaging that are less pollutant amidst the growing population. One should envisage how polluted Uganda will be in the next 25 years.

Tagged in: A Day Without A Bag