What Sea-Ice Loss Means for Development in the Arctic

Arctic sea-ice extent shrank to an unprecedented low this summer, part of a long-term decline in the icy white cap over the far northern ocean.

Researchers predict that nearly ice-free summers are on the way, although it’s not yet clear when this will happen. This shift has implications for climate — in particular, it is expected to aggravate global warming — and for the animals, such as polar bears and walruses, which depend on the ice for habitat. 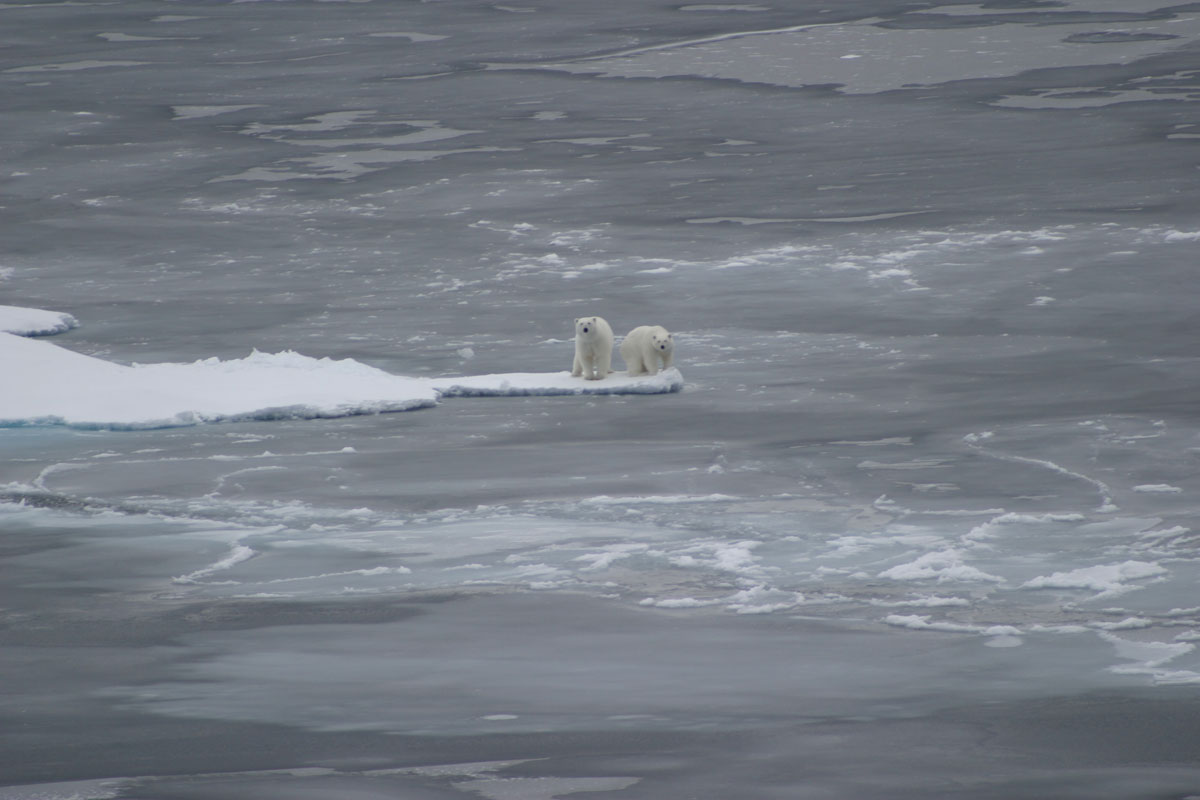 But the loss of ice over the Arctic Ocean also opens up the possibility for increased shipping, tourism, oil and gas exploration, and fishing. But this potential development raises challenges with which nations will have to grapple, said Anne Siders, a postdoctoral researcher with the Columbia Center for Climate Change Law, to an audience at Columbia University Wednesday (Sept. 19).

Siders was among a panel of researchers who discussed the science behind the declining sea ice, the suite of changes occurring in the Arctic and public perception of it.