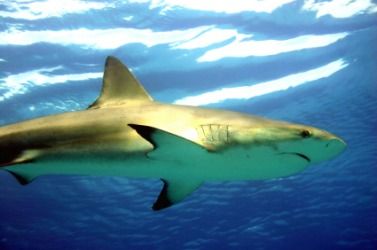 The current trend of increasing ocean acidification, which threatens fisheries around the world, is driven mainly by man-made changes and is higher even than that seen at the end of the last ice age, some 11,000 year ago, a study has said. Much of the carbon released by human activity ends up in the oceans, increasing their acidity and reducing the growth of corals and molluscs, which in turn may affect fisheries and aquaculture.

Fisheries in the Pacific and the Caribbean may suffer the most — in these regions, man-made acidification has already caused a 30-fold increase in the natural variation in ocean acidity, according to a study published in Nature Climate Change last month (22 January).

Regional acidification far exceeds pre-industrial levels, and coral calcification (growth) rates may have fallen by 15 per cent in the western tropical Pacific and the Caribbean, the study shows.