Posted by GreenDog on Thursday, 17 February 2022 in Earth Violators
Featured 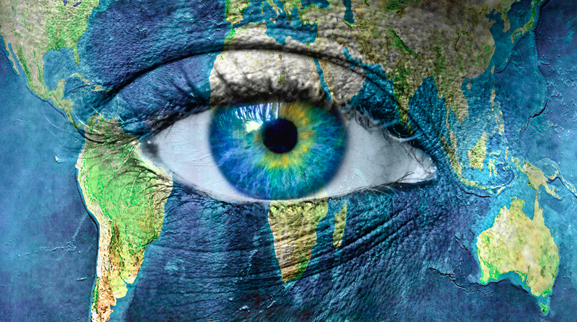 BILLINGS, MONT. » Former U.S. Interior Secretary Ryan Zinke misused his position to advance a commercial development project that included a microbrewery in his Montana hometown and lied to an agency ethics official about his involvement in the project, according to a report by federal investigators released Wednesday.

The investigation by the Interior Department’s inspector general found that Zinke continued working on the commercial project through a nonprofit foundation in the resort community of Whitefish, Mont., even after he committed upon taking office to break ties with the foundation.

The report also said Zinke gave incorrect and incomplete information to an Interior Department ethics official who confronted him over his involvement, and that Zinke ordered Interior Department staffers to help him with the project in a misuse of his position.

The Great Northern Veterans Peace Park Founda-tion was created by Zinke and others in 2007 to build a community sledding hill in Whitefish, a tourist town about 25 miles from Glacier National Park and near the Montana-Canada border. The BNSF Railway company donated several acres of land to the foundation in 2008 to establish the park.

After being named interior secretary in 2017, Zinke agreed to cut ties with the foundation and to stop providing it with his services.

But after resigning as the foundation’s president and while he was employed as the interior secretary, Zinke engaged in “repeated, ongoing substantive negotiations” with developers about the use of foundation property for a commercial project known as 95 Karrow, investigators said. The project included a potential microbrewery.

Zinke is a candidate in the June Republican primary for an open Montana congressional seat, a position he held prior to joining former President Donald Trump’s Cabinet.