Posted by plantitfilm on Sunday, 24 July 2011 in Climate Change

Global Warming Panel to Earth's Rescue, on the UN's Dime?

Hundreds of United Nations global warming scientists have just met in France via Earth-destroying air travel, ironically at a time of unseasonably cool temperatures across France, to once again justify their funding.  Apparently the overall temperature of Earth is set to maybe rise 4 degrees Fahrenheit within the next hundred years.  And you can bet that when climate scientists get together to discuss “solutions” to these hypothetical “problems,” it means they’re going to come up with ways to make humans suffer for being jerks to the planet. 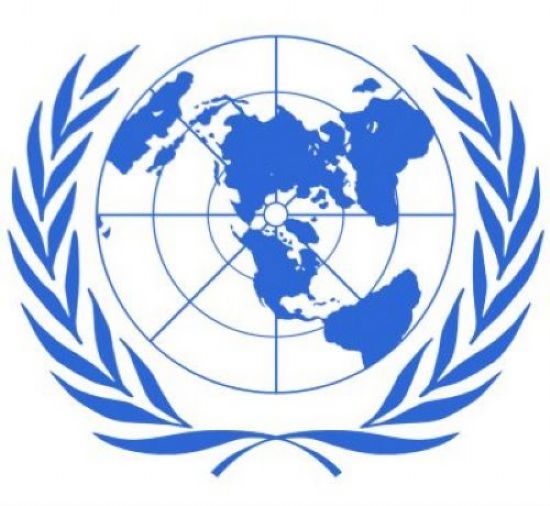 According to the website for the group—known as the Intergovernmental Panel on Climate Change (IPCC)—they’re focused on “risk management and the framing of a response through both adaptation and mitigation.”  It’s new focus compared with previous reports.  A sign, perhaps, that they’ve given up on stopping livestock from passing flatulence—the primary source of climate change gas—and accepted our pending doom at the hands of our farting overlords.  I’d like to make a contribution to the cause with my own two recommendations of how we can all better contend with an apparently devastating temperature rise of probably less than one degree over our own lifetime.
Because it’s hard to justify doing anything differently for something so logically insignificant, I’ll pretend, as climate scientists do, that I’ll lose my funding and livelihood if I can’t make something out of nothing.  So I’ll be exaggerating a bit and pretending that a 1-degree rise is really more like a hundred.  Let’s start in Europe, where this lunacy always catches on easiest before spreading like a plague to North America.
First, if it’s going to heat up, we all need to have access to glacial air-conditioning.  I’m looking at you, France, where old folks die in summer heat waves because for whatever reason people can’t embrace technology-bestowed climate management.  This 2007 legislation, recommending that no interior with a temperature under 80 degrees Fahrenheit ever be air-conditioned, is already outdated.  Humans need refuge somewhere from this apparently imminent spontaneous combustion.
Preferably everything everywhere should be air-conditioned between now and the day we’re set to spontaneously combust.  If we could somehow manage to air-condition the sidewalks as well, then maybe we could eliminate noticing the problem altogether.
Another adaptation I’d like to suggest is better hygiene.  If we’re going to be increasingly hot and sweaty in the future, I think we should start making laws curtailing olfactory assault.  Specifically, people who don’t wash either themselves or their clothes enough in hot weather.  Encouraging greater use of water, deodorant, and washing/drying machines would go a long way in making us all more comfortable during this inevitable slide into inferno.  I’d suggest stink-fines, and building stink-prisons for the worst offenders.
Oh, and drink lots of water.  Guzzle it like we have oceans full of it—which we do.  And we’ll have more when the glaciers melt, right?
That’s all I’ve got—simple and people-centric—because no one’s paying me UN money to come up with impractical nonsense.  Now let’s see what the French environment minister Nathalie Kosciusko-Morizet (NKM) has come up with this week.  Wow, it looks like she has 230 ideas, at an estimated total cost of over 500 million Euros—none of which will require a popular vote in French parliament.  I bet my suggestion of air-conditioning all the sidewalks would cost less than that.
NKM claims to want to reduce water consumption by 20% by 2020 (I’m already thirsty), recycle used water (gross), “diversify the genetic resources of trees” to better adapt parks to forest fires (yay for trees) and adapt things like “trains and roads” to climate change (yay for trains).  What about the humans?  Who will represent the interest of nonbureaucrats and non-profiteers in the global warming debate?
Reducing water consumption and increasing the use of recycled used water seems to be the most sadistic measures one could possibly adopt to combat a rise in heat—especially when the theoretically melting glaciers should be giving us more water than we could ever need.  Hopefully we’ll still be allowed to make beer when the temperature goes up a couple of degrees, so we can drink and bathe in that as the last bastion of human refreshment.