Posted by Aaron on Friday, 24 September 2010 in Agriculture

350.org around the world

It’s been raining photos for 36 hours at 350.org HQ in San Francisco. As the sun moves around the globe, we’ve been watching images pour in from almost everywhere (except North Korea)–from Hanoi, from Cape Town, from Buenos Aires, from Delhi. It’s an incredible show of global solidarity. And a clear sign that the planet is really ready to “move beyond fossil fuels.” Check out Moving-Planet.org for even more photographs from around the world.

Cairo, Egypt: Two young woman march, holding signs with over 600 other Egyptian marchers and cyclists who took to the streets for Moving Planet, the September 24, 2011 international day of climate action. They formed a “Human Nile” representing the vulnerability of Egypt’s precious river to climate change and demanding a clean energy and clean transport future for Egypt and for the world. Photo: Ahmed Selweq 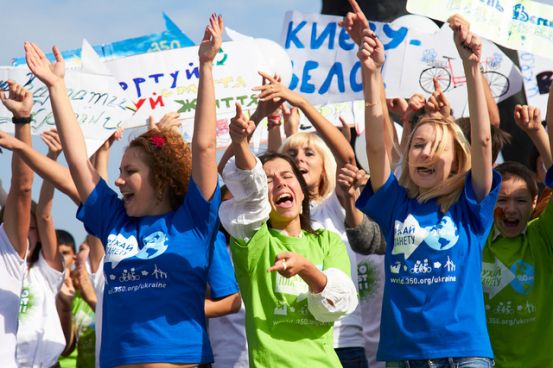 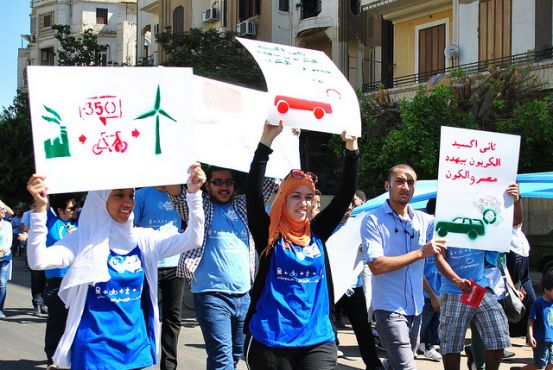 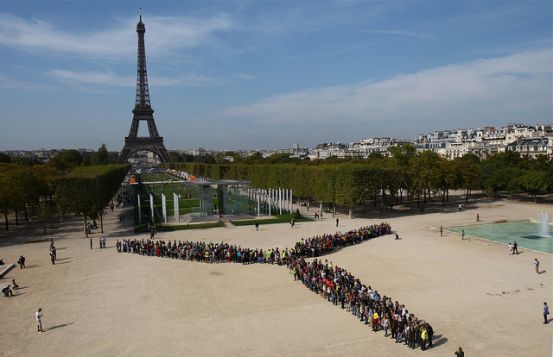