Saving the Oceans Can Feed the World

Oceans cover 71% of the planet and are the source of life on Earth. Over a billion people, including some of the poorest in the world, depend on the oceans and wild seafood for survival. But our blue planet is under threat. Each day we remove more than the oceans can replenish. We are draining our oceans of life and protein for a hungry planet.The good news is that our oceans are astoundingly resilient. Contrary to popular belief, the sea is not ungoverned. Ten countries control most of the world's wild seafood catch. Oceana has won critical policy victories in many of these countries, protecting more than a million square miles of ocean.We can turn things around if we focus on three goals: ending overfishing, controlling bycatch and protecting our ocean nurseries. Help us ensure that the oceans remain bountiful and beautiful for generations to come. Join Oceana today. 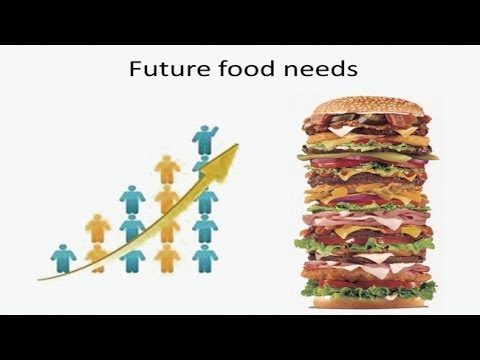