The first three of these make perfect sense. Lots of people would be able to charge an EV if they had one, and don't need a vehicle that can haul seven people and a load of timber around town.I question the second two, because they gloss over serious obstacles to EV ownership. It's true that most people don't drive more than 60 miles on a daily basis. But once in a while, you have to do a long drive, and the range limitation becomes a real issue.Electric cars are significantly more expensive than gas-powered ones, and it stinks to spend $30,000 on a vehicle that won't take you more than 100 miles when you need it.(That's why Tesla puts so much emphasis on its developing network of Supercharger stations, where Model S owners can charge up along the road, pretty quickly and for free. It makes the occasional road trip possible.)On the last point, having access to another car should not be an argument for buying an EV. That's like saying one piece of bread is plenty for a whole meal, as long as you also have an extra loaf nearby.That being said, I buy the argument that electric car owners can rent a car if they need to do a long drive once in a while, or a truck if they suddenly find themselves with a bunch of timber they need to haul about.Overall, the survey makes a good point: Electric cars make a lot of sense for most of the driving Americans do, and giving up a lifetime of buying gas and hurting the planet in exchange for renting a car every few months is something many drivers should consider.The study was conducted by the Union of Concerned Scientists and Consumers Union, the policy and advocacy division of Consumer Reports, and surveyed 1,004 adults in late September.Fewer than 1% of cars on the road in the U.S. are electric cars, and one thing keeping that number down is the vehicles' limited range — typically about 100 miles — and the need to charge them.But a new Consumer Reports survey found that plug-in hybrid or fully electric cars would be practical for 42% of respondents with cars.On a national scale, that translates to 45 million households.An EV was considered a practical choice for those who met a few basic criteria: 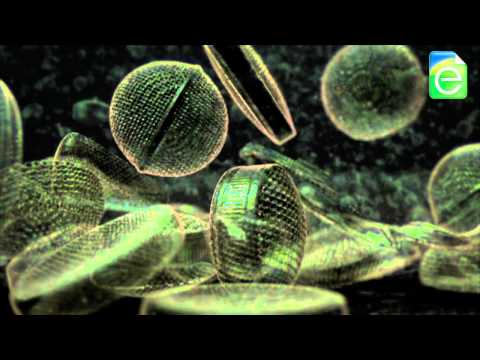 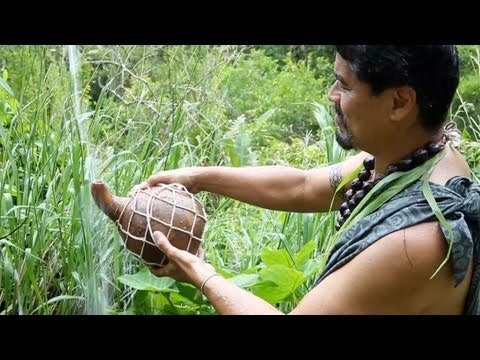