Brazilian officials have told the BBC that there's been an aggressive increase in deforestation since the election of President Bolsonaro in January. An area of Amazon rainforest roughly the size of a football pitch is now being cleared every minute. The rainforest - which plays a vital role in regulating the Earth's climate - covers an area 20 times the size of Britain. Nearly two thirds of it is in Brazil. Crucially, it absorbs billions of tons of carbon dioxide every year and produces 20% of the oxygen in the earth's atmosphere. David Shukman has been to see how decades of conservation efforts are being reversed. 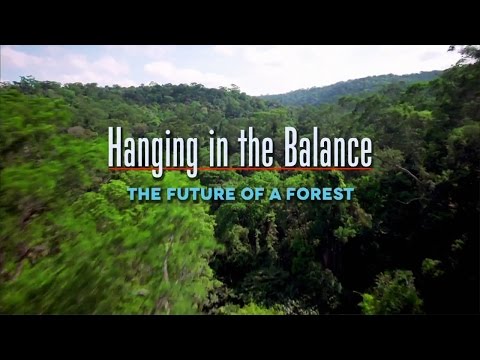 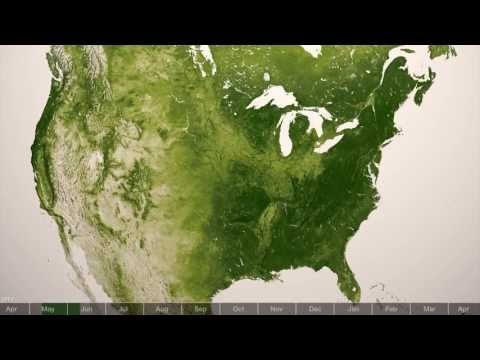