Posted by joeycello on Monday, 07 September 2009 in Ecotourism

MALE (Reuters) - The Maldives archipelago, threatened by rising sea levels blamed on climate change, said on Monday it would introduce a new environment tax on all tourists who use its resorts and provide its economic lifeline. 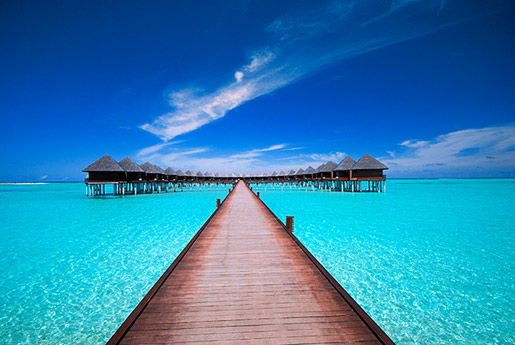 Famed mostly for high-end luxury resorts and white-sand atolls, the Maldives has made a name for itself as an advocate for mitigating climate change because rising sea levels are forecast to submerge most of its islands by 2100.

The Maldives' $850 million economy gets more than a quarter of its gross domestic product from tourists, but has not yet taxed them to help it fight climate change.

President Mohammed Nasheed, who in March outlined plans to make the Maldives the world's first carbon-neutral nation within a decade, said an environment tax was soon to be levied on all tourists.

"We have introduced a green tax. It's in the pipeline. It's a matter of parliament approving it and I hope parliament will approve it -- $3 per each tourist a day," Nasheed told reporters in Male, the capital of the Indian Ocean archipelago.

Based on an annual average of 700,000 tourists who spend an average of three days on the islands, that translates to about $6.3 million annually.

In March, Nasheed launched a $1.1 billion initiative to convert the islands solely to renewable energy from fossil fuels, and buy and destroy EU carbon credits to offset emissions from tourists flying to visit its resorts.

The government has acknowledged it needs outside investment to fund those 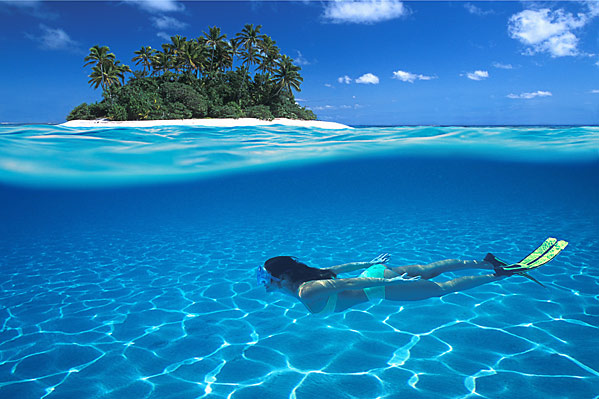 plans, and Nasheed's trip to U.N. climate talks in Copenhagen in December.

Last month, his office said he would not attend the talks because of a budget crisis that forced the country to seek a $60 million International Monetary Fund (IMF) loan.

Nasheed said he still had no plans to attend "unless someone very generously helps us. I hope someone will assist us."

He said the Maldives had little leverage in the outcome of the Copenhagen talks, which are to create a successor to the Kyoto Protocol, but a huge stake.

"There is no point in Maldives entering the agreement. It is a small country. It is India, China, Brazil, the United States that have to join in," he said. "No one is going to come out as a winner without an agreement."