Posted by Wolf on Wednesday, 08 May 2013 in Green Products/Services 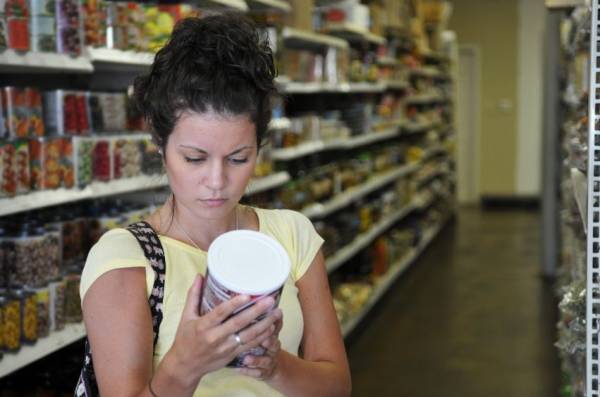 Buying a green product—an energy-saving lightbulb or bird-friendly coffee—can give shoppers a feeling of satisfaction for doing a small part to help the environment. But green-certified product label don’t give everyone the warm fuzzies. New research published in the Proceedings of the National Academy of the Sciences found that some politically conservative shoppers actively avoid products that advertise their environmental friendliness.

The researchers conducted two studies to investigate how political ideology might influence a shopper’s choices. The researchers surveyed around 650 Americans ranging in age from 19 to 81. The interviewees answered questions about their political leanings, the value of reducing carbon dioxide emissions, and their thoughts on the environment and on energy efficiency.

The results revealed that the more conservative a survey taker, the less likely he was to support energy-efficient technology. The researchers attributed this finding to the lower value that political conservatives place on reducing carbon emissions rather than on energy independence or reducing energy costs, both of which still appealed to this group of people.

In a second study, around 200 participants were given $2 to spend on either a compact fluorescent light (CFL) bulb or an incandescent bulb. Before making their purchase, the researchers informed the participants that the CFL bulb reduce energy costs by 75 percent. Some of the CFL bulbs also included a “Protect the Environment” sticker on their box.

When the researchers placed the CFL bulbs at $1.50 and the incandescent bulb at just 50 cents, conservative participants but not liberal ones were less likely to buy it. However, when that more expensive CFL bulb did not include a “Protect the Environment” sticker, liberals and conservatives were just as likely to buy it.

While energy efficiency and green labeling is a popular marketing strategy today, the researchers point out that in some cases this may work against the product and polarize potential customers. Instead, in order to attract political conservatives, providing a competitive price tag may be the surest way to promote purchases.