Posted by Aaron on Monday, 11 November 2013 in Wildlife Conservation 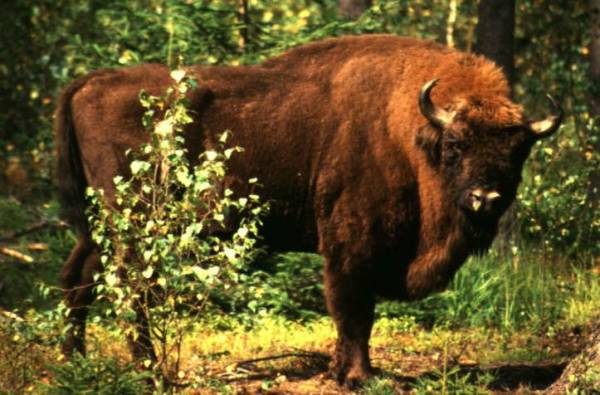 From the war on rhinos to colony collapse disorder, the global picture for wildlife conservation does not look good.

But there are bright spots.

The BBC reports on a new study that suggests many European species of animals and birds have seen their numbers rebound dramatically. And that recovery has been going on for quite some time. In fact, many of the species studied had seen their numbers increase by as much as 3,000 percent since the 1960s.

So what's going on? Here's more from the BBC story:

The researchers believe a combination of factors have been driving this return. Legal protection in the European Union, such as the birds directive and habitats directive, had helped to revive the fortunes of species, as had dedicated conservation schemes, said Mr. [Frans] Schepers [managing director of Rewilding Europe]. And while some animals are still hunted in parts of Europe, there are often limits on the number that can be killed.

It's not all about legal protections and conservation policy, either. Much of the rebound may be due to increased urbanization and the abandonment of the countryside — leaving more room for animals to thrive. (This actually bodes well for the rest of the world too, then, given its rapid urbanization.)

The research, which was executed by the Zoological Society of London, Birdlife and the European Bird Census Council, and commissioned by the nonprofit group Rewilding Europe, followed 18 mammals and 19 bird species, and found that all but one — the Iberyan lynx — had seen their populations increase.

Of course, five decades of recovery is nothing compared to the millennia that it took our ecosystems to evolve. Given the pressures of climate change, population growth and resource depletion, it's worth remembering that any gains can be quickly and even permanently reversed unless we change our course.

But as we seek to advance the cause of low-carbon economies, smarter cities, renewable energy, nature friendly farms and parks, and efficient, sustainable food production for the world — we must also remember to make room for nature in its wildest, unadulterated form too. It's not only good for animals, but it's good for our own well-being — not to mention the economy.