Posted by c4kadlecek on Friday, 22 November 2013 in General Environment 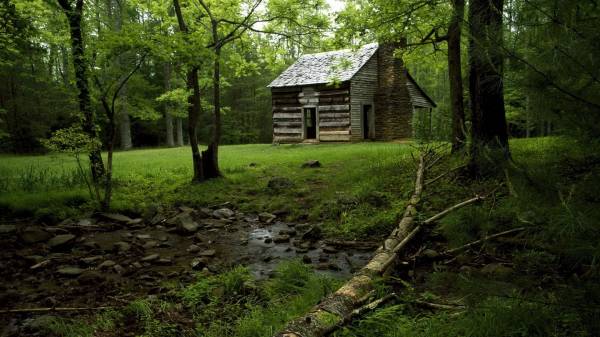 '); document.write(addy75513); document.write('<\/a>'); //-->\n This email address is being protected from spambots. You need JavaScript enabled to view it. ?subject=The%20Denver%20Post:">By Steve Raabe
The Denver Post

Xcel Energy wants to pursue a demonstration project that would deliver electricity made from forest waste, according to a filing made Monday to the Colorado Public Utilities Commission.

The demonstration-scale biomass plant would convert dead trees and wood waste to an energy-rich gas in a process known as gasification. The produced gas would be ignited to spin turbines for power generation in the state.

Xcel said it will seek bids from independent power producers who would build the plant at a yet-to-be determined location.

In its filing to the PUC, Xcel said it would agree to buy up to two megawatts of generation for 10 years. Two megawatts serves the electricity needs of about 1,500 homes.

Colorado has an abundance of forest waste, resulting mostly from pine beetle-killed trees and drought. More than 6.6 million acres of Colorado forest have succumbed to beetle kill.

"Since 2007, Xcel Energy has been investigating small, forest biomass project opportunities," said David Eves, president and chief executive of Public Service Co. of Colorado, an Xcel subsidiary. "Because the overall health of Colorado forests has degraded due to drought and infestation, there has been increasing interest among various stakeholders to pursue this type of demonstration project."

Eves said the performance of the demonstration plant will help determine the viability of using biomass on a larger scale.

Xcel spokesman Mark Stutz said the pilot plant's location and technology would be determined by the bid-winning contractor. He said it is possible that the plant would be located alongside a lumber mill.

The U.S. Forest Service has told Xcel that it seeks a better understanding of whether woody biomass byproducts from forest treatment efforts can be feasibly used for heat and electricity.

In another application for biomass, ethanol producer Front Range Energy in Windsor successfully has tested a new process to make ethanol from woody biomass. The facility plans to begin commercial production next year.