Posted by Tiny on Saturday, 23 November 2013 in Human Health 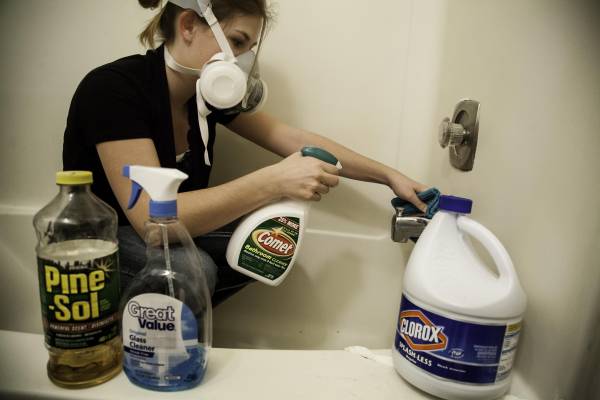 New research suggests that high levels of BPA, a chemical in many plastics and canned food linings, might raise the risk of miscarriage in women prone to that problem or having trouble getting pregnant.

The work is not nearly enough to prove a link, but it adds to "the biological plausibility" that BPA might affect fertility and other aspects of health, said Dr. Linda Giudice, a California biochemist who is president of the American Society for Reproductive Medicine. The study was to be presented Monday at the group's annual conference in Boston. Last month, ASRM and an obstetricians group urged more attention to environ mental chemicals and their potential hazards for pregnant women.

BPA, short for bisphenol-A, and certain other environmental chemicals can have very weak, hormone-like effects. Tests show BPA in nearly everyone's urine, though the chemical has been removed from baby bottles and many reusable drink containers in recent years. The federal Food and Drug Administration says BPA is safe as used now in other food containers.

Most miscarriages are due to egg or chromosome problems, and a study in mice suggested BPA might influence that risk, said Dr. Ruth Lathi, a Stanford University reproductive endocrinologist.

With a federal grant, she and other researchers studied 115 newly pregnant women with a history of infertility or miscarriage; 68 wound up having miscarriages and 47 had live births.

Researchers analyzed blood samples from when the women were discovered to be pregnant and divided them into four groups based on BPA levels. Women in the top quarter had an 80 percent greater risk of miscarriage compared to those in the bottom group even though they were similar in age and other factors. However, because the study is relatively small, there was a big range of possible risk—from only slightly elevated to as much as 10 times higher.

"It may be that women with higher BPA levels do have other risk factors" for miscarriage that might be amplified by BPA, Lathi said.

The study is not cause for alarm, but "it's far from reassuring that BPA is safe" for such women, she said.

To minimize BPA exposure, avoid cooking or warming food in plastic because heat helps the chemical leak out, she said. Don't leave water bottles in the sun, limit use of canned foods and avoid handling cash register receipts, which often are coated with resins that contain BPA.

"It's impossible to avoid it completely," Lathi said.