Posted by catalex on Thursday, 08 May 2014 in Air Quality

Beijing Steps Up Campaign Against Pollution 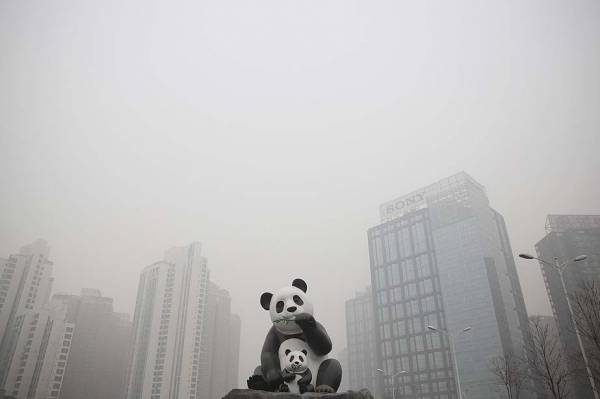 BEIJING — The Beijing Municipal Environmental Protection Bureau announced Monday that it had imposed fines of more than $1.7 million against companies and business ventures that violated air pollution standards in the first four months of 2014.

Zhong Chonglei, an environmental official, told the state-run China News Service that the amount of the fines was double from the same period in 2013. Mr. Zhong said that in March and April, inspections of 3,300 companies and business enterprises took place, and 171 violations were discovered. In March, the Ministry of Environmental Protection reported that 71 of 74 cities monitored by the central government failed to meet minimum air quality standards last year.