Posted by tvernile on Thursday, 08 May 2014 in Air Quality 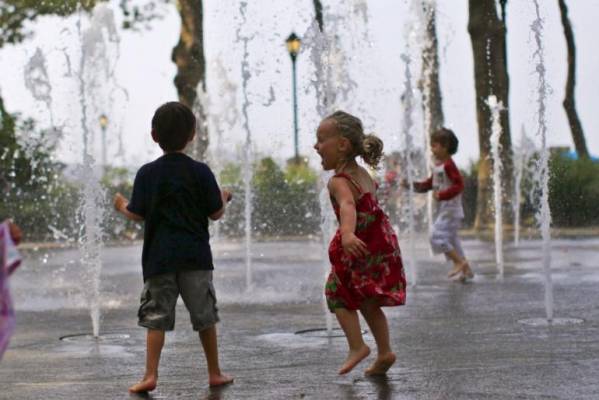 Reducing air pollution in New York City would result in substantial economic gains for children as a result of increasing their IQs. The study is the first to estimate the costs of IQ loss associated with exposure to air pollution, and is based on prior research on prenatal exposure to air pollutants among low-income children by Frederica Perera, PhD, lead author of the current study, and colleagues at the Columbia Center for Children's Environmental Health at the Mailman School of Public Health.

The researchers made their calculation using a hypothesized modest reduction of .25 nanograms per cubic meter air (ng/m3) of ambient concentrations of polycyclic aromatic hydrocarbon (PAH), a family of chemicals created by burning fossil fuels that is ubiquitous in urban air. By way of comparison, the current estimated annual mean PAH concentration is approximately 1 ng/ m3. The analysis focused on the 63,462 New York City children born in 2002 to women on Medicaid, a group sharing the same socio-demographic characteristics as the cohort studied by Dr. Perera and colleagues linking IQ and PAH, and used methods employed in published studies estimating earnings potential related to exposures to lead and mercury. Gains in IQ related to the hypothetical 25% reduction in PAH translated to increased lifetime earnings of $215 million.

The researchers previously reported that children born to nonsmoking mothers exposed to higher levels of airborne PAH during pregnancy had IQs three points lower at age 5 than children whose mothers had lower PAH exposures. The IQ reduction was modest but in the range of that seen with low-level lead.

The researchers say they have likely underestimated the total economic benefit associated with reduction in prenatal PAH exposure because it does not include estimates of economic gains due to broader neurotoxic, respiratory, and carcinogenic effects, all also linked with PAH. While based on children born to mothers on Medicaid in New York City, the authors say, the results likely apply to children more broadly. IQ affects academic performance and earnings.

According to Dr. Perera, "Our analysis suggests that a modest reduction in urban air pollution would provide substantial economic benefits and help children realize their full potential."