Posted by tvernile on Tuesday, 08 July 2014 in Sustainable Development 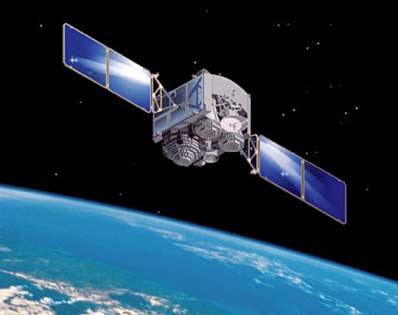 Data from NASA satellites can greatly improve predictions of how likely a river basin is to overflow months before it does, according to new findings by UC Irvine. The use of such data, which capture a much fuller picture of how water is accumulating, could result in earlier flood warnings, potentially saving lives and property.

The research was published online Sunday in the journal Nature Geoscience.

A case study of the catastrophic 2011 Missouri River floods showed that factoring into hydrologic models the total water storage information from NASA’s Gravity Recovery & Climate Experiment mission – including groundwater accumulation below the surface – could have increased regional flood warning lead times from two months to as long as five months.

A review of the 2011 Columbia River floods found that warnings could have been issued three months before they occurred. Comprehensive underground measurements are not currently part of predictive models, which typically take into account river flow rates and some snowfall amounts.

Inland flooding causes an average of 133 deaths and $4 billion in property losses per year in the U.S., according to the National Weather Service. Earlier flood predictions could help water managers better plan for possible water diversion and evacuation strategies.

The two GRACE satellites provide a means to observe monthly variations in total water storage within large river basins based on measurements of tiny changes in Earth’s gravitational field: When the amount of water stored in a region increases, the gravitational pull from that area increases proportionately – which the satellites can detect.

“These data can show us when river basins have been filling with water over several months,” said senior author Jay Famiglietti, a UCI Earth system scientist who’s on leave to be JPL’s senior water scientist. “We’re not talking about actual flooding but about the saturation level of the ground and its predisposition to flooding. When it finally rains and the basin is full, there is nowhere else for the water to go.”